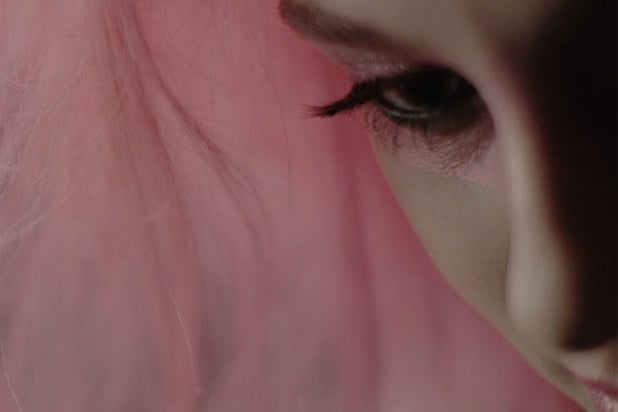 “Cybernatural” follows a teenager as she and her friends are stalked by an unseen figure who seeks vengeance for a shaming video that led a vicious bully to kill herself a year earlier.

Universal acquired the thriller that was developed by filmmaker Timur Bekmambetov (“Wanted,” “Abraham Lincoln: Vampire Hunter”). The film was directed by Levan Gabriadze and written by Nelson Greaves and produced by Bekmambetov and Greaves, as well as Jason Blum for Blumhouse Productions (“Ouija” and “Paranormal Activity”).

“Jem,” based on a 1980’s cartoon, follows a small-town girl who catapults from underground video sensation to global superstar.

WME Global brokered the sale to Universal on behalf of the filmmakers.