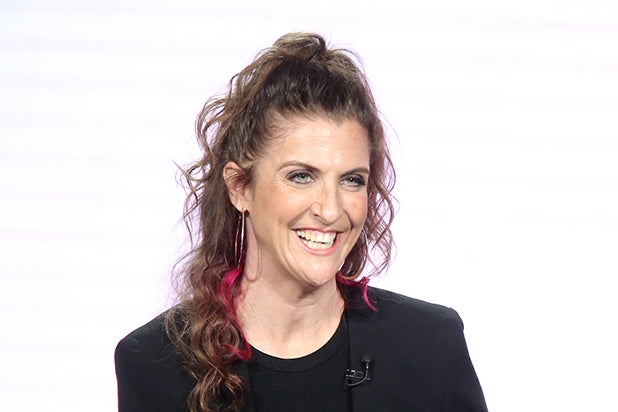 Under the new deal, Urman and her creative partner Joanna Klein will continue to develop and produce television projects through their Sutton Street Productions for the studio through 2025. Urman has long been based on CBS TV Studios, developing projects like “Jane,” “Emily Owens M.D.” and the “Charmed” reboot at the studio.

She and Klein launched their Sutton Street banner in 2018, going on to sell multiple projects across broadcast, cable and streaming including the upcoming CBS comedy “Broke.” Tara Joshi serves as development executive, reporting to Klein and Urman.

“Jennie’s singular storytelling moves effortlessly between comedy and drama with sensitivity and humanity. Couple that with her innate ability to move a project from concept to creation, and it places her among the most respected and coveted producers working in our medium,” said CBS TV Studios president David Stapf. “Additionally, Jennie and Joanna have incredible vision and taste, resulting in one of the most fruitful partnerships in television…one we hope continues to flourish for us for years to come.”

“I feel incredibly lucky that I get to continue to work with CBS Studios, which has been my home for the past decade. David Stapf is the best creative partner out there and it has been a privilege and a pleasure to get to work with him and his amazing team, led by Bryan Seabury in drama, Kate Adler in comedy, and Amy Reisenbach in current,” said Urman. “They are all so passionate and steadfast in their creative support and in their determination to find the right home for each project and Joanna and I couldn’t be more excited (and inspired!) to create shows with them for many more years.”

In addition to the shows mentioned above, Urman’s credits also include “Gilmore Girls,” “Men in Trees” and “Reign,” as well as the feature film “Something Borrowed,” starring John Krasinski and Kate Hudson.

Prior to launching Sutton Street, Klein served as a scripted development executive at Lifetime Network where she was oversaw shows like “UnReal” and the romantic thriller “You.” She’s also held positions at The CW, Regency TV and Lionsgate.