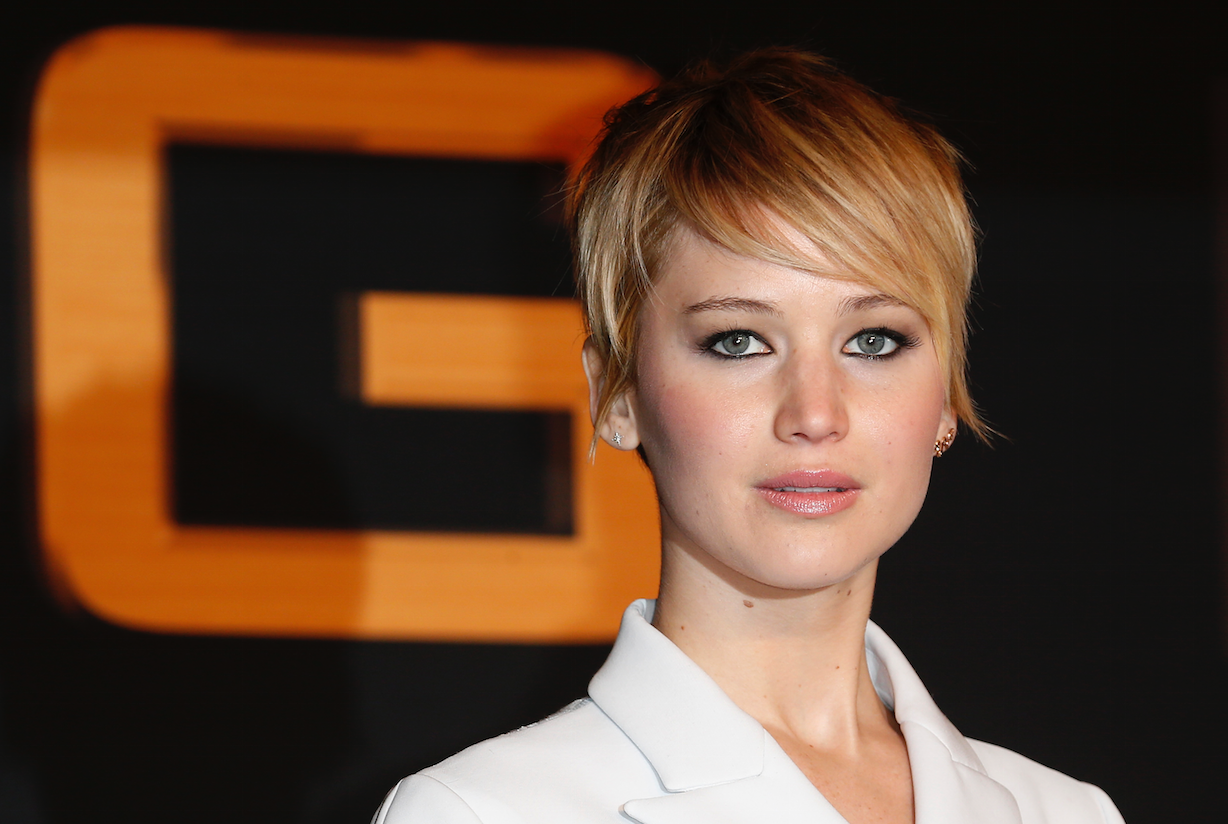 Jennifer Lawrence has done the impossible: An Oscar-winner at 23 with one of the most successful film franchises in her quiver, Lawrence is perhaps the first bona fide movie star to emerge since Robert Downey Jr. blasted off as “Iron Man” in 2008.

Moreover, Lawrence has done it on her own terms, wisely mixing in big budget crowd-pleasers like “The Hunger Games” with eclectic films such as David O. Russell’s “American Hustle.” And unlike so many young stars, she’s let her work, not her social habits, dominate coverage of her meteoric rise.

To be fair, Lawrence has yet to be tested as a standalone box-office draw; her hits are huge, but they’re property-based tentpoles. But she is managing her early moment beautifully, so that when the time comes for her to open a film on her own, it’s a safe bet she’ll continue to command the spotlight, as Brad Pitt, Julia Roberts and other A-listers once did.

To that end, TheWrap has cooked up a handy primer for aspiring Katnisses everywhere.  Shailene Woodley, take note.

Lawrence first came to prominence in “Winter’s Bone,” a low-budget, gritty thriller that mixed in such distinctly un-glamorous topics as drug addiction and the Ozarks. The actress tamped down her natural good lucks to play a hard-scrabble tomboy. Critics took notice and the tiny indie managed to score a Best Actress nomination for the previously unknown actress.

The grit and determination Lawrence exhibited helped her land the career-making role of Katniss Everdeen in “The Hunger Games,” proving that if you do good work, big paychecks will follow. It’s a strategy that stars like Ryan Gosling and Jessica Chastain have also chosen to deploy, preferring quality to compensation with a goal of promoting career longevity.

It’s telling that Lawrence has waited until “The Hunger Games” made her a household name before trying to open an expensive production solely on her own merits. Well, she did star in “House at the End of the Street,” but not even the brightest star could have saved that generic horror film. Rather than embarking on a solo career too soon, she’s wisely taking supporting roles in ensemble movies such as “American Hustle” and Bryan Singer’s superhero sequel “X-Men: Days of Future Past,” in which she plays Mystique.

There’s no shame in keeping your powder dry.

Lawrence isn’t exactly a cipher. Nor is she media shy. She’s witty and engaging in interviews and seems to genuinely enjoy interacting with fans on the red carpet and promotional events. Heck, she even crossed a security barrier  recently to comfort a crying girl in a wheelchair.

Yet, despite frenzied media speculation about the state of her relationship with “X-Men: Days of Future Past” co-star Nicholas Hoult, Lawrence has more or less remained mum about her personal life. Plus, she’s wisely avoided the party scene that has derailed promising careers before.

Instead of having to guard against nasty stories about snogging with married film directors (we’re looking at you Kristen Stewart) or having to explain away paparazzi shots of herself stumbling out of  a night club (honestly, just too many people to name here), Lawrence has tightly controlled her public appearances and her public image. In an age of camera phones and social media sites, that has prevented her from being overly exposed and has also allowed her to maintain the rarefied and unknowable image associated with old time movie stars.

Also read: Jennifer Lawrence ‘Always Knew’ She Would Be Famous

As Leonardo DiCaprio and Martin Scorsese can testify, if the chemistry is there, it pays not to mess with a winning formula.

Film is a collaborative medium, so fielding the right team is critical. In her relatively short career, Lawrence has shown impressive loyalty, working with directors like David O. Russell (“Silver Linings Playbook” and actors like Bradley Cooper on multiple occasions, and being linked to future projects with Susanne Bier (“Serena”) and Gary Ross (“The Hunger Games”), both of whom she worked with on previous occasions.

Not only is Bier set to direct Lawrence in “The Rules of Inheritance,” but the actress is also slated to star in Ross’ planned remake of “East of Eden,” though that’s a project whose future depends on finding the right male co-stars.

She’s also found a studio that is heavily invested in her future. Lawrence is attached to play a gossip columnist in “The Glass Castle” as well as an accused Icelandic axe murderer in “Burial Rites.” Both projects are set up at Lionsgate, which is behind a little dystopian fantasy called “The Hunger Games.”

In a business that thrives on putting actors in boxes (Johnny Depp’s a kook!, Angelina Jolie should always pack heat!), Lawrence has wisely avoided type-casting. She can do indie dramas such as “Like Crazy,” big budget action spectacles such as “The Hunger Games” and comedies such as “Silver Linings Playbook.” It’s that kind of versatility that have led actors like Donald Sutherland to compare her to cinematic chameleons like Laurence Olivier.

After “Winter’s Bone” and “The Hunger Games,” it would have been a natural for her to stick to tough girl roles, but instead she gravitated toward films like “Silver Linings” that allowed her to be sexy, feminine and to play older than her age. There’s a reason that Lawrence is on the shortlist for nearly every female  role in Hollywood — producers and directors know she’s up to the challenge.

When Lawrence climbed the stage on Oscar night she slipped and nearly suffered a face plant. Yet, the actress decided to be the first to make light of her stumble, telling the crowd, “You guys are only standing up because I fell.” She went on to make light of her misstep in interviews with the press, saying it had all been part of her plan.

Nor were the Oscars the first time Lawrence has shown an ability to laugh at herself. She gamely mentioned that she scored her SAG card by working in a promo for MTV’s “My Super Sweet 16” while accepting an award from the actor’s union, and despite her Oscar, she’s not above logging a cameo in goofy pictures like the upcoming “Dumb & Dumber” sequel.

Being a movie star is supposed to be fun, and some actors and actresses can seem so petulant when they’re hitting the circuit. Not Lawrence, she’s always got a mega-watt smile lying in wait and a joke at the ready.