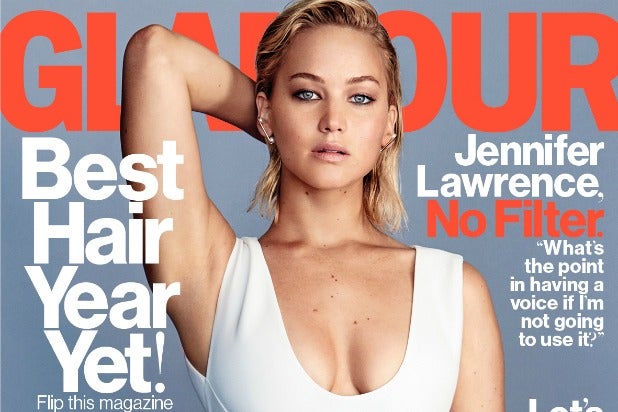 Oscar-winning actress Jennifer Lawrence is speaking out about her longtime support of — and reliance on — Planned Parenthood.

In an interview for the February issue of Glamour magazine, the “Joy” star revealed that she received birth control from the hot-button health organization when she was a teen growing up in a devout Kentucky household.

“Planned Parenthood is so much more [than abortion],” Lawrence said. “My mom was really religious with me when I was young. She’s not so much anymore. And I wouldn’t have been able to get birth control if it weren’t for Planned P. I wouldn’t have been able to get condoms and birth control and all these things I needed as a normal teenager who was growing up in a Jesus house…. And now … I am a successful woman who has not had a pregnancy.”

The often outspoken actress offered a further defense of Planned Parenthood, which has drawn political fire in recent months for its position in the national abortion debate.

Several Republicans in Congress and the 2016 presidential race have pushed for the government to defund the organization. “But seriously,” Lawrence argued. “What harm comes from supplying people with birth control, condoms, Pap smears, and cancer screenings?”

In the rest of the interview, Lawrence also spilled details on fame, acting and friends Adele and Amy Schumer.