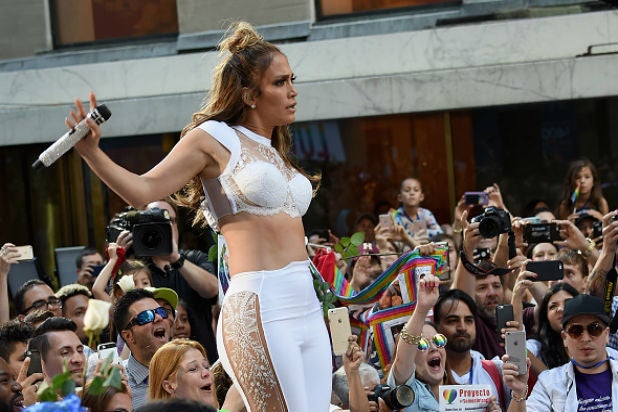 In the special, Perry will join host James Corden in his car for a round of “The Late Late Show’s” most successful segment, and Lopez will take a “Toddlerography” dance lesson with Corden. The special will air May 22 at 10 p.m.

Corden will begin the show with a special musical performance, as well as share some of his favorite moments from his tenure as host of the CBS late-night talk show.