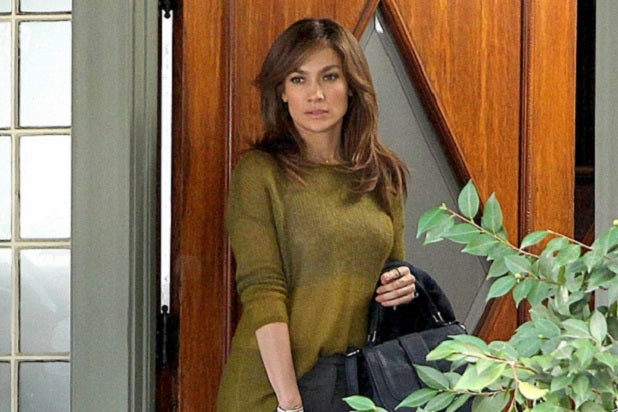 Universal on Wednesday set its Jennifer Lopez psychological thriller “The Boy Next Door” for Friday, Jan. 23, 2015, and an untitled Michael Mann cyber crime thriller from Legendary Pictures for Jan. 16, 2015.

The studio set release dates for several movies, including a remake of “The Mummy,” which will debut on Friday, April 22, 2016.

Additionally, it announced 3D releases for Legendary’s “Seventh Son” and “Warcraft.” The Jeff Bridges action fantasy film “Seventh Son” is set for Friday, Feb. 6, 2015, and the  action epic “Warcraft” will move from Dec. 18, 2015, to March 11, 2016. That gets it out of the way of “Star War: Episode VII,” which debuts on the original date.

In “The Boy Next Door,” Lopez plays a recently divorced mother who embarks upon a doomed romance with her son’s mysterious teen-aged friend. Directed by Rob Cohen and written by Barbara Curry, the thriller also stars Ryan Guzman, John Corbett and Kristin Chenoweth. It’s produced by Jason Blum of Blumhouse Productions, Lopez and Elaine Goldsmith-Thomas of Nuyorican Productions, Benny Medina of The Medina Company and John Jacobs of Smart Entertainment.

Mann’s project stars Chris Hemsworth, Viola Davis, Tang Wei and Wang Leehom and follows a furloughed convict and his Chinese partners as they hunt a high-level cyber-crime network from Chicago to Los Angeles to Hong Kong to Jakarta.  It’s written by Morgan Davis Foehl and Mann, who also directed and produced along with Legendary’s Thomas Tull and Jon Jashni.

In “Seventh Son,” Bridges plays the sole remaining warrior of a mystical order who travels to find a prophesized hero born with incredible powers, the last Seventh Son (Ben Barnes).  Together they take on a dark queen (Julianne Moore) and her army of supernatural assassins.  Sergei Bodrov directed from a screenplay by Matt Greenberg, Charles Leavitt and Steve Knight, based on the book “The Spook’s Apprentice” by Joseph Delaney.

“Warcraft,” an epic adventure of world-colliding conflict based on the video game universe created by Blizzard Entertainment, is directed by Duncan Jones (“Source Code”) and written by Jones and Charles Leavitt.

This version of “The Mummy” will be directed by Andy Muschietti (“Mama”) and produced by Alex Kurtzman and Robert Orci with Sean Daniel. Jon Spaihts (“Prometheus”) wrote the screenplay.