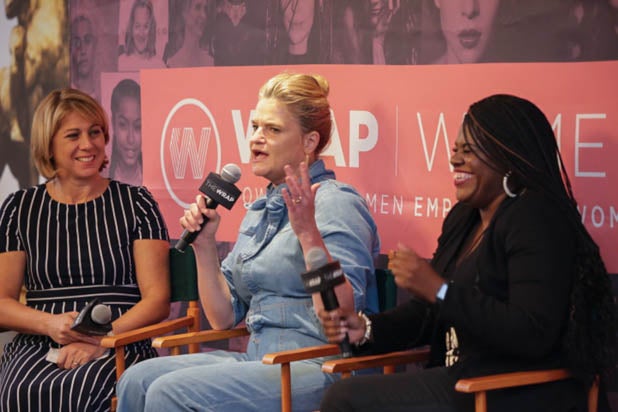 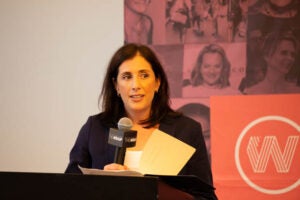 Molly Levinson on Challenging Gender Bias in Sports: ‘Be an Agent – Don’t Leave Those Jobs to the Men’ (Video)

Power Women Breakfast Washington DC: Hillary Clinton campaign communications director didn’t think it would be ”a big deal to elect the first woman president“ – until they tried it

Democratic political veteran Jennifer Palmieri said Thursday that what she learned trying to elect the first female president as Hillary Clinton’s communications director in 2016 was that our political and social system is “broken.”

“I wanted her to be the first woman president, but she’s going to be the woman who showed us that it’s all broken,” Palmieri told moderator and TheWrap founder Sharon Waxman at TheWrap’s Power Women Breakfast in Washington, D.C. “I feel like that was her mission, as heartbreaking and unfair as it is.”

She added: “I did not think it was going to be be hard or a big deal to elect the first woman president … I just did not appreciate how deep some of the perceptions that we have of women are.”

Palmieri, who wrote “Dear Madam President” about the experience of losing the 2016 election and looking forward, appeared on a panel at TheWrap’s Power Women Breakfast Washington DC titled “Road to Representation” with Missouri-based congressional candidate Cori Bush. Bush was one of four first-time female candidates featured in the documentary “Knock Down the House.” She lost her race in 2018, but is running again for the same St. Louis-area seat.

Bush recounted that experts told her that her hips were too big, her skin too dark and her braids too unprofessional to run for office. She used that criticism, she said, for “fuel.”

“I can’t assimilate or I shouldn’t have to transform into somebody else in order to do this because I’m trying to represent people in my district that look like me,” she said. “We have big hips, we have big lips, we wear braids, you know? We speak, like, African-American Vernacular English. That’s how I speak. I get my message across.”

Watch the full video of the panel discussion above. 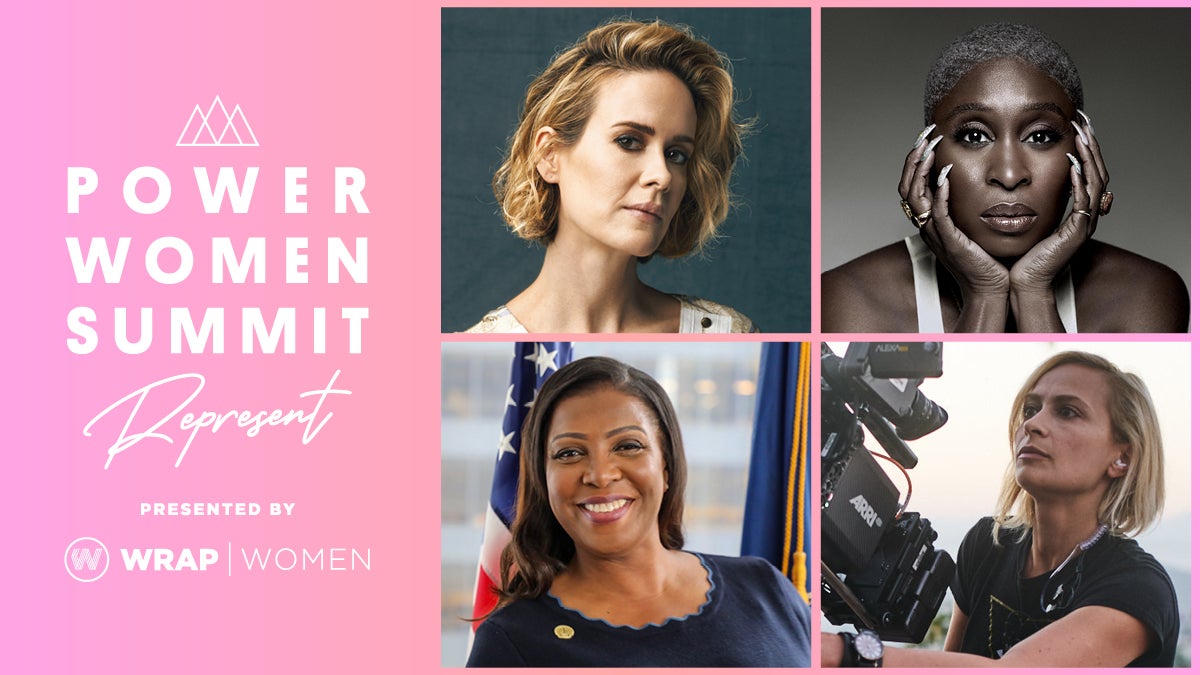