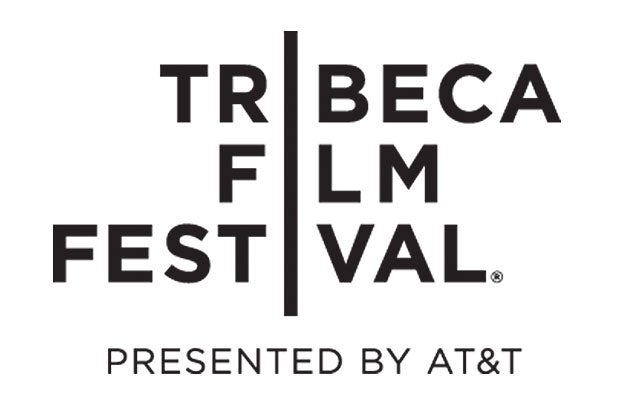 The Jenny Slate-starring comedy “Aardvark” and the Ed Helms dramedy “The Clapper” are among 78 films that will world premiere at the 16th annual Tribeca Film Festival, which takes place April 19 – 30 in New York City.

On Thursday, the film festival announced its slate for the Competition, Spotlight, Viewpoints and Midnight sections of the event, as well as the Centerpiece film, making up 82 of the 98 feature-length titles that will be featured.

Among the other films set to premiere, Evan Peters will star in “Dabka” about a rookie journalist Jay Bahadur (Peters) who has an inspiring chance encounter with his idol (Al Pacino). He uproots his life and moves to Somalia looking for the story of a lifetime. Hooking up with a local fixer (Barkhad Abdi), he attempts to embed himself with the local Somali pirates, only to find himself quickly in over his head. Based on a true story. Melanie Griffith co-stars.

Meanwhile, the documentary “Whitney. ‘can I be me,'” which follows the career and life of the late Whitney Houston, and Sebastian Junger’s Syrian Civil War documentary “Hell on Earth: The Fall of Syria and the Rise of ISIS,” will have their world premieres as part of the Spotlight Documentary section.

Also Read: 11 Comedies You Should Binge-Watch, From 'Chewing Gum' to 'Angie Tribeca' (Photos)

“It’s uncertain and tumultuous times like these that we need artists and storytellers the most, and this year’s program is a testament to the unending capacity of film for impact, empathy, and even much needed escapism,” Cara Cusumano, Tribeca’s Director of Programming said in a statement. “Each in their own way, these 98 films fill me with optimism and inspiration at the unique power of our medium, and the eyes of a talented filmmaker to inspire, challenge, and maybe even change the world.”