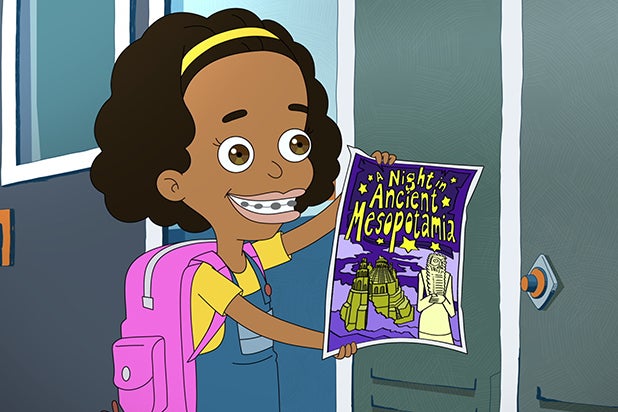 Jenny Slate is exiting the cast of Netflix’s “Big Mouth,” the actress announced on Wednesday, saying that her decision to voice a Black character was a mistake.

“At the start of the show, I reasoned with myself that it was permissible for me to play ‘Missy’ because her mom is Jewish and White — as am I. But ‘Missy’ is also Black, and Black characters on an animated show should be played by Black people,” Slate said in a statement shared to Instagram.

Slate has been with the show since its premiere in 2017. Her character, Missy, has a Black father and a white mother, voiced by Jordon Peele and Chelsea Peretti.

“I acknowledge how my original reasoning was flawed, that it existed as an example of white privilege and unjust allowances made within a system of societal white supremacy, and that in me playing ‘Missy,’ I was engaging in an act of erasure of Black people,” Slate continued. “Ending my portrayal of ‘Missy’ is one step in a life-long process of uncovering the racism in my actions.”

She ended her post by apologizing and promising to engage in “meaningful anti-racist action” while being more careful in choosing her future roles.

In his own statement, series co-creator Nick Kroll voiced support for Slate’s decision and offered his own apology on behalf of the show’s other creators. “We made a mistake, took our privilege for granted, and we’re working hard to do better moving forward,” he said.

Kroll also said the character will be recast for future episodes.