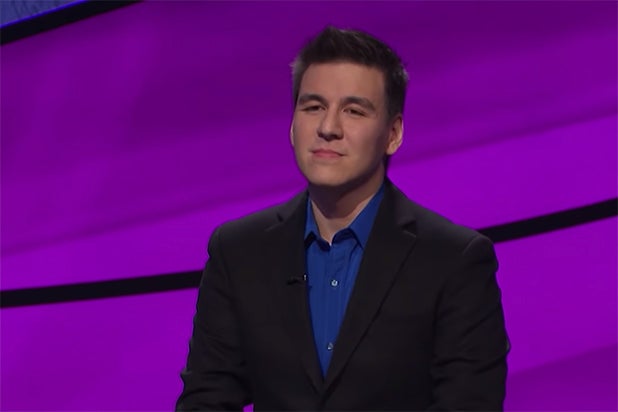 With his eighth straight win on Monday, “Jeopardy!” contestant James Holzhauer now holds the highest total winnings of any player since Ken Jennings.

Holzhauer’s victory pushed him up to a total of $460,479, surpassing Dave Madden’s total of $430,400 over 19 games in 2005. An aggressive wager strategy helped propel Holzhauer into the second-place spot in less than half as many games, while setting a new record for single-day winnings along the way: $110,914.

“When I watch at home, I always root for the contestants to bet big on Daily Doubles. They get them right most of the time, and it can give them a big leg up on the competition,” Holzhauer said. “I’m proud of myself for sticking to that attitude when it was my money on the line.”

But Holzhauer still has a long way to go if he wants to top “Jeopardy!” legend Ken Jennings and his 74-game total of $2,520,700. He is next set to face two new challengers on Tuesday when he attempts his ninth straight win.