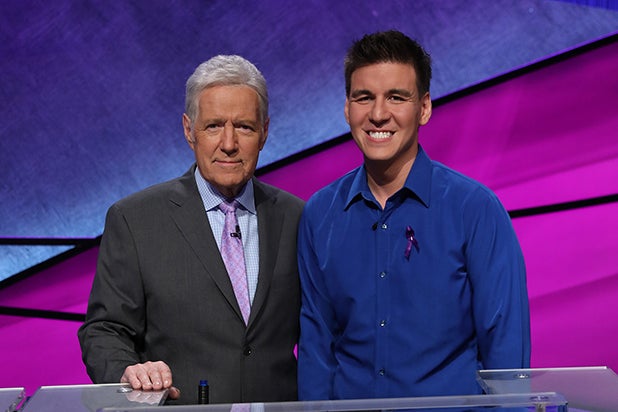 “Jeopardy!” sensation James Holzhauer came out on top of his rematch with competitor Emma Boettcher, besting her in the final round of the “Tournament of Champions” on Friday.

“I’ve said all along that Emma is an all-time great player, and I’m proud it took that level of competitor to defeat me,” Holzhauer said in a statement. “Now the world sees that I wasn’t just making excuses. Francois certainly looked as dominant as either of us in his first two games, so I knew the finals would be a fight to the finish. But the whole point of the TOC is to play the best of the best, and Emma and Francois certainly proved that they belonged in the final three.”

Holzhauer’s success on “Jeopardy!” made him a household name earlier this summer, but his winning streak ended in June, when Boettcher came out victorious in their first matchup. When he lost to Boettcher, Holzhauer was just $58,484 shy of the regular-season winnings record, which Jennings set in 2004.