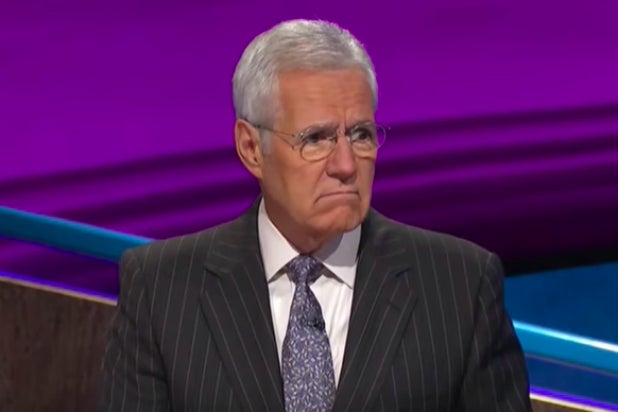 “Jeopardy!” ratings have taken a hit without hotshot competitor James Holzhauer in play.

Ratings are in for the week of May 6, and without Holzhauer’s rising tide, “Jeopardy’s” ratings boat has sunk by 27%. The contestant’s most recent set of games, which aired across the first week of May, pulled “Jeopardy!” to an 8.3 rating — its best showing in 14 years. The following week, when the syndicated game show put a pause on regular play to air the first half of a “Teacher’s Tournament,” the show fell to a 6.1, according to Nielsen.

The dip snapped “Jeopardy’s” three-week run as the most watched show in syndication, allowing “Judge Judy” to regain the top spot with a 7.0 rating.

“Wheel of Fortune,” which is paired with “Jeopardy” in most markets, also saw a dip without Holzhauer, falling 8% week-over-week to a 5.9 rating.

Prior to the break, Holzhauer amassed a total of nearly $1.7 million over his 22-game winning streak. Only “Jeopardy!” legend Ken Jennings — who won 74 games back in 2004 — has won more in regular play. Holzhauer returned to compete on the show’s May 20 episode, where he won his 23rd game for a nearly $1.8-million total.