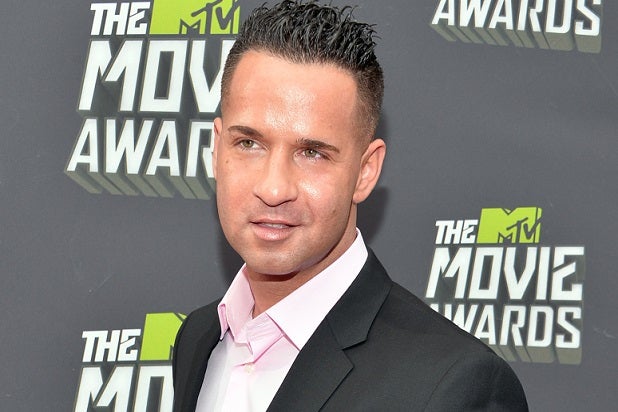 Mike Sorrentino has a legal situation on his hands.

Sorrentino, who rose to fame under the nom de reality TV “The Situation” on MTV’s “Jersey Shore,” has been indicted on tax charges, U.S. attorney Paul Fishman said Wednesday.

Also read: Mike ‘The Situation’ Sorrentino Arrested for Fighting in a Tanning Salon

Sorrentino and his brother/manager Marc Sorrentino are accused of failing to properly pay taxes on $8.9 million in income that the reality star raked in from promotional activities.

Both Sorrentinos are charged with one count of conspiracy to defraud the United States. In addition, Marc Sorrentino is charged with three counts of filing false tax returns for 2010 through 2012, while Mike Sorrentino faces two counts of the same charge, along with an additional count of failing to file a tax return for 2011.

A spokeswoman for Mike Sorrentino has not yet responded to TheWrap’s request for comment.

According to the U.S. attorney’s office, the Sorrentinos submitted or caused to be submitted false documents understating the gross receipts received by the brothers and their two companies, MPS Entertainment, LLC and Situation Nation, Inc. The pair are also accused of submitting false tax returns that failed to report all of their income.

“Most individuals file truthful tax returns and pay their fair share of taxes. However, as alleged in today’s indictment, rather than living in reality and reporting their true income, Michael Sorrentino and his brother Marc created the illusion that they earned less income by filing false and fraudulent tax returns,” Jonathan D. Larsen, acting special agent in charge, IRS-Criminal Investigation, Newark Field Office, said. “No matter what your occupation or status in life, if you attempt to cheat on your taxes for personal financial gain, you face real consequences including criminal prosecution and a possible prison sentence.”

The Sorrentinos were released on $250,000 bond on Tuesday and are expected to be arraigned in Newark federal court on Oct. 6.

The brothers, along with other family members, currently star on the TVGN reality show “The Sorrentinos.”