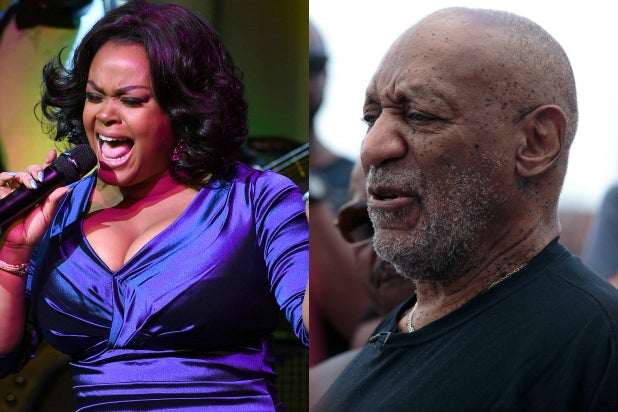 Jill Scott retracted her defense of Bill Cosby following the release of his own damning 2005 testimony, when he admitted to obtaining quaaludes to give to women he intended to have sex with.

“I stood by a man I respected and loved,” the singer and actress wrote Monday night on Twitter after the 10-year-old court documents made public on Monday. “I was wrong. It HURTS!!!”

The “Get On Up” actress previously said that she was holding out for hope and proof, explaining that in America “many African American men are detained and/or imprisoned for crimes without evidence.”

“I will never jump on bandwagons based on social media or hearsay,” she added, admitting now that she is “completely disgusted.”

Scott concluded: “No. I’m not sorry for standing by my mentor. I’m sorry the accusations are true.”

Also Read: Bill Cosby Admits to Obtaining Quaaludes to Give to Women

Here was the tune Scott sang on the matter late last year: “I’m not dismissing. I’m just not quick to jump at the bit. Sides with Mr. Cosby? No. I side with substantiated proof when media/society is attempting to destroy a magnificent Legacy.”

Although a number of her followers were not happy with her opinion on the matter at the time, Scott did not apologize for her views. Instead, she offered to “agree to disagree,” and advised women to “get evidence” when sexually assaulted.

“Rape is a despicable, cowardly crime,” Scott tweeted. “If you’ve been raped- plz do NOT shower, go to police IMMEDIATELY, have a rap kit done. GET EVIDENCE. “

During the now-available 2005 court proceedings, Cosby testified that he gave Quaaludes to at least one woman and “other people.” He stated at the time that he obtained seven prescriptions for the sedative.

Cosby was then asked, “Did you ever give any of those young women the Quaaludes without their knowledge?”

The actor’s lawyer, Patrick J. O’Connor, objected and instructed his client: “Do not answer it.”

About Bill Cosby. Sadly his own testimony offers PROOF of terrible deeds, which is ALL I have ever required to believe the accusations.

1) We live in America. Many African American men are detained &/or imprisoned for crimes without evidence. I will never jump on bandwagons

2) based on social media or hearsay. Proof will always matter more than public opinion. The sworn testimony is proof. Completely disgusted.

I stood by a man I respected and loved. I was wrong. It HURTS!!! When you get it ALL right, holla.

Reasoning with the angry & unreasonable? No. I’m not sorry for standing by my mentor. I’m sorry the accusations Rtrue pic.twitter.com/8oHD9u12em