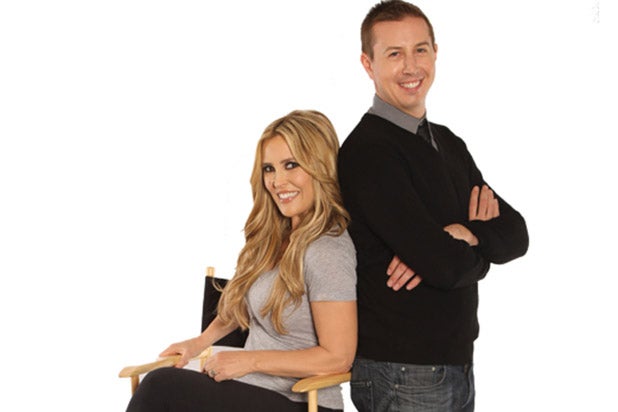 TalkRadio 790 KABC’s Jillian Barberie and John Phillips are saying goodbye to the lunchtime crowd and hello to afternoon commuters.

“Jillian and John have achieved demonstrative growth in the middle of the day,” a spokesperson for station owner Cumulus said in a statement issued to TheWrap. “They are a news-of-the-day smashing into pop culture juggernaut. It’s a whole different take that’s very current.”

While the pair’s popularity has been on the rise since their show launched in Feb. 2014, they’ll face tough competition from KFI AM 640’s wildly popular “John and Ken” show, which runs from 3 p.m. – 7 p.m.

Jillian and John’s move is part of a newly announced “refined lineup” at KABC. The changes follow the exit of Larry Elder, who previously hosted an afternoon drive show and was let go from the station in December, according to the Los Angeles Daily News. The self-describeed “Sage from South Central” had been with KABC for nearly two decades.

Below is TalkRadio 790 KABC’s newly-announced schedule:

5AM – 9AM: “McIntyre in the Morning with Terri-Rae Elmer”

9AM –12PM: “Judge Cristina Live @ 9” launches with the Emmy-Award winner as host

Peter Tilden and Mark Levin continue in their 9pm to Midnight and 6pm to 9pm shows.