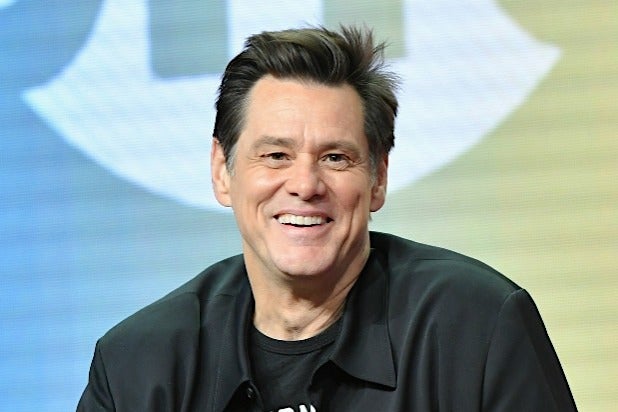 Jim Carrey’s latest cartoon offers a spooky kickoff for Halloween season and an ominous look well beyond it for Sen. Lindsey Graham.

“Lindsey Graham, Hellbound Class of 2020,” Carrey wrote alongside a red and orange rendering of the Republican lawmaker’s face.

Graham is in a toss-up race for his Senate seat in his home state of South Carolina and has recently faced major criticism for his flip-flop on whether a Supreme Court nominee nominated in an election year should get a vote before or after the election.

The senator, who instructed observers in 2016 to “use my words against me” if he were to advocate the nomination of a Supreme Court justice in any president’s final year of their term, feels very differently in 2020.

Following the death of Ruth Bader Ginsburg last month, Graham retweeted President Donald Trump’s comment that the GOP has an “obligation, without delay” to appoint a new justice to the Supreme Court, adding, “I fully understand where President @realDonaldTrump is coming from.”

In 2016, Graham used the election year as an excuse to block the Republican-led Senate’s consideration of then-president Barack Obama’s appointee, Merrick Garland, to replace Antonin Scalia on the high court.

The latest drawing is hardly Carrey’s first foray into political cartooning, though he swore it off for a few weeks at the beginning of the year. “To me, that was like a time, and it’s been a time, where I just wanted to be the lighthouse that was saying, ‘Hey, stay off the rocks, you’re headed for the rocks,'” Carrey told Yahoo Entertainment in January while doing press for his new film “Sonic the Hedgehog.”

He’s since returned to tweeting out his political cartoons — and has also begun impersonating Democratic presidential candidate Joe Biden on the new season of “Saturday Night Live.”

See the hellish caricature below.