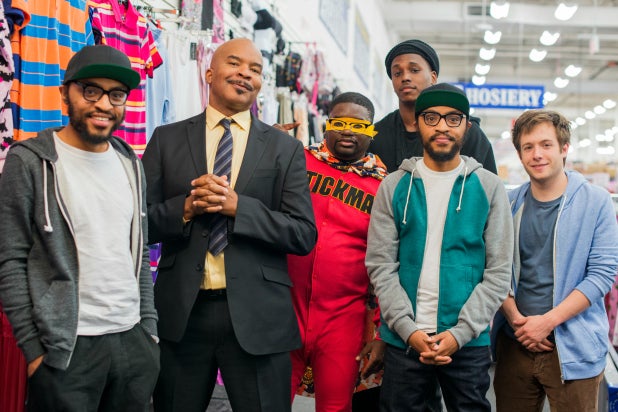 TruTV’s first-ever sketch comedy series “Friends of the People” is getting a whole bushel of guest stars for the second half of its inaugural season, a list that TheWrap has learned exclusively.

Watch the trailer for the second half of Season 1: