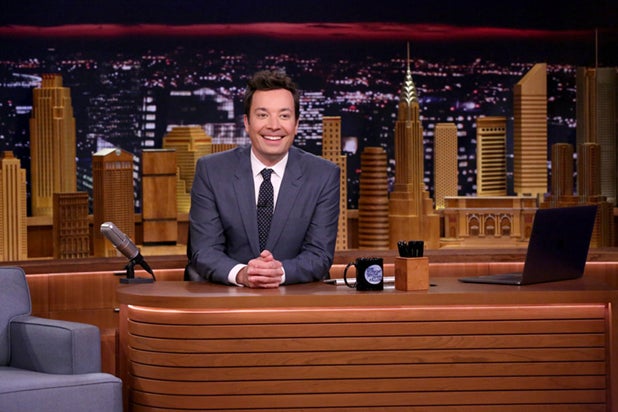 And Carson was an encore.

“The Tonight Show Starring Jimmy Fallon” scored a 1.43 rating among adults under 50 on Turkey Day. “Late Night With Seth Meyers” had a 0.72, marking the best-rated episodes of both shows since their respective 2016 installments, not including a special post-Super Bowl episode of “The Tonight Show” earlier this year.

Meyers was watched by 2.411 million total viewers, his most-watched episode since 2015.

The post-football bump was also enough to lift “Last Call with Carson Daly” to its best showing since Thanksgiving 2016 even without an original episode. Daly’s 2:08 a.m. ET repeat earned a 0.48 rating and 1.451 million viewers.