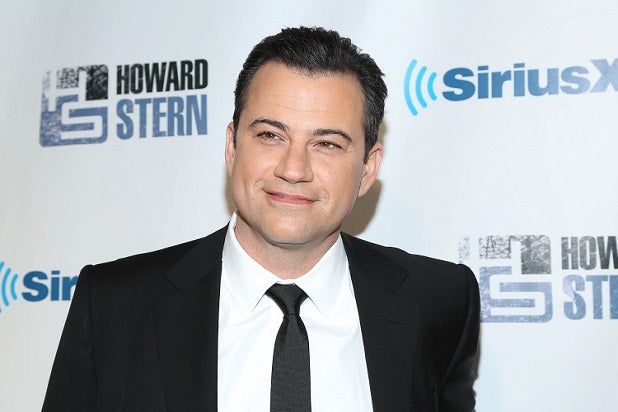 Well, it looks like at least one bad thing didn’t actually happen at the trouble-plagued winter Olympics at Sochi.

A video posted by Olympic luge athlete Kate Hansen of a wolf purportedly wandering the hallway of her dwelling at the Olympic Village is not actually evidence of wildlife run amok at this year’s games, but apparently a prank enabled in part by ABC late-night host Jimmy Kimmel.

See video: Nobody In Jimmy Kimmel’s Audience Has Signed Up for Obamacare

Hansen garnered more than 1 million views with a YouTube video of a wolf supposedly wandering the hall of her temporary dwelling that was posted on Thursday.

The video bore the title, “Epic #SociFail: Wolf in my hall.”

But now, it seems, the lupine clip was merely a setup for ABC’s “Jimmy Kimmel Live.”

Kimmel tweeted a link to the clip Thursday, insinuating that he might have played a hand in Hansen’s video.

“I always say, if you’re going to cry wolf – get an actual wolf to cry with,” Kimmel wrote.

A later tweet made note that Hansen will appear on Kimmel’s show Thursday night.

Last year, Kimmel amazed and frightened the world with a video supposedly depicting a woman falling on a coffee table an setting her pants on fire while attempting to twerk. Kimmel revealed later that it was a staged prank — but only after the clip made its way onto multiple media outlets, including “The View” and HLN.

This latest apparent prank doesn’t seem to have caught fire in the same way — but Thursday night’s “Kimmel” will reveal whether the late-night host will have the nation howling with laughter once again.

Watch the wolf video below.