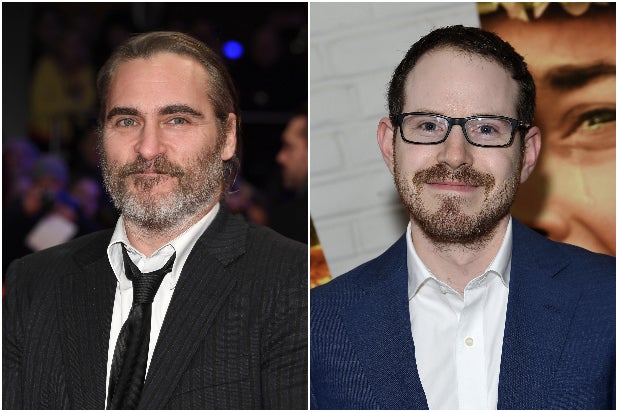 A24 has come on board to finance and produce the next film from “Midsommar” director Ari Aster, “Disappointment Blvd.” with Joaquin Phoenix officially onboard to star.

Aster’s “Disappointment Blvd.,” which will be his third feature film, was initially rumored late last year with Phoenix circling, but the film was never formally announced (original rumors had the film pegged as “Beau Is Afraid”). A24 has also previously handled Aster’s other two films “Midsommar” and “Hereditary.”

Plot details are being kept under wraps for “Disappointment Blvd.,” but it is described as “an intimate, decades-spanning portrait of one of the most successful entrepreneurs of all time.”

A24 will produce alongside Ari Aster and Lars Knudsen, who will produce for their production banner Square Peg.

Both “Hereditary” from 2018 and “Midsommar” from 2019 were critically acclaimed and performed well at the box office. “Hereditary” grossed $80 million at the worldwide box office and earned high praise for star Toni Collette as one of her best performances. “Midsommar” meanwhile grossed $47.9 million (and a delightful Bear in a Cage figurine) and helped launch Florence Pugh’s breakout year. He’s also a producer on an American remake of a cult Korean film “Save the Green Planet!”

Phoenix won his Oscar for “Joker” in 2019 and will next be seen in “Kitbag,” a Ridley Scott epic for Apple in which he will play French general Napoleon Bonaparte.

Deadline first reported the news about A24 coming aboard “Disappointment Blvd.”