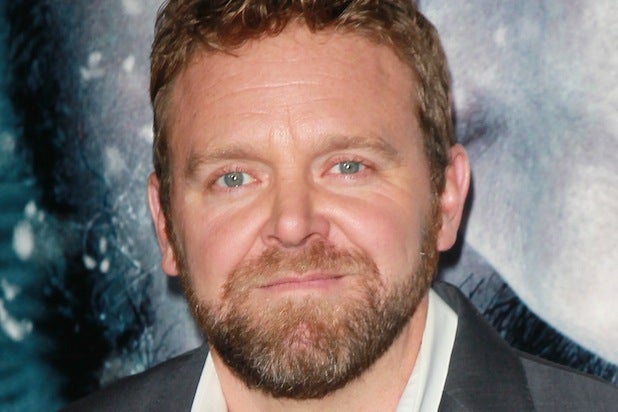 “Guys. Rest assured,” Joe Carnahan tweeted on Wednesday. “You will all see STRETCH, on the big screen, in 2014.”

“The Grey” director was fired up after a report surfaced that his latest film, “Stretch,” starring Patrick Wilson, would not get a wide theatrical release on March 21 as originally planned. A person with knowledge of the situation told TheWrap that distributor Universal had simply decided the $3 million film wasn’t a wide release-type movie, and had given Carnahan and producer Jason Blum the opportunity to find another distributor who saw it differently.

No one bit, so “Stretch” looped back to Universal, which is still deciding how to release it.

Carnahan — a vigorous presence on Twitter — stood behind the project and assured his more than 15,000 followers that they’d have a chance to see the film, which also stars Jessica Alba, Ed Helms and Ray Liotta.

Guys, the movie is gonna find its audience & that audience will love it. Whether that happens now or later is irrelevant. It’s gonna happen.

Carnahan also said the darkly comedic thriller, which follows a chauffeur (Wilson) who gets into a tangle after picking up a shady billionaire, is “great. It’s funny. It’s touching. It’s unique and (Patrick Wilson) is absolutely brilliant in it.”

The director also took issue with the outlet that first broke the news:

I can talk shit & argue with that idiotic @THR story but brass tacks, that movie works & you will all be fast fans of it when you see it.