Joel Kinnaman will play NFL star Jerry Smith in a racial drama that charts Smith’s friendship with his teammate for Washington, Brig Owens.

The untitled film will be set during the Civil Rights era and show how Smith, who was secretly gay and died from AIDS in 1986, found solace and support from Owens, who as a Black man going through law school after his NFL career faced his own persecution and bigotry.

No director has been set, but Kinnaman will also executive produce the film, and production hopes to begin in Q3 of 2021. 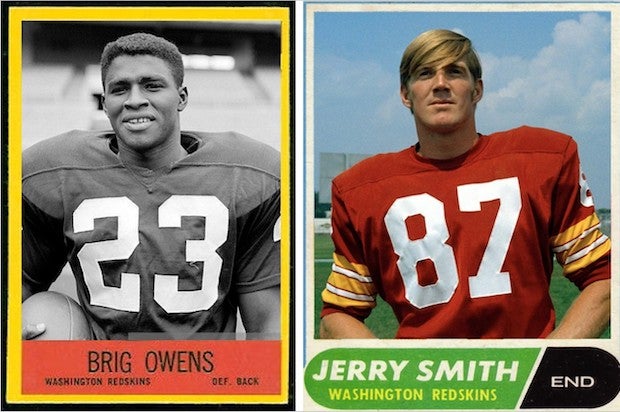 “Before Colin Kaepernick, there was Brig Owens. He stood up for the rights of players at a time when nobody else dared speak,” Kaan, Fandomodo Films CEO, said in a statement. “He fought for justice on the field and off, and protected Jerry at a time when America was about to hear about the Stonewall riots for the first time.”

“Injustice for one person is injustice for every person,” the retired NFL star Owens said in a statement. “I hope audiences will find our battles inspiring as we all come to grips with how much work is yet to be done to confront the prejudice that is still so deeply rooted in America.”

Kinnaman starred in “Suicide Squad” and will next be seen in the follow-up to it directed by James Gunn.

Smith by the end of his NFL career in 1977 after 13 years in the league had set a record for the most touchdowns scored by a tight end. Owens to this day has the second most interceptions all time for any player for the Washington Football Team.