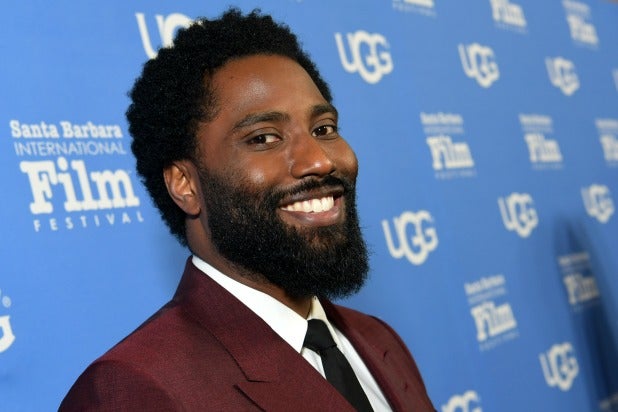 Netflix has acquired the worldwide rights to “Born to Be Murdered,” a thriller starring John David Washington and produced by Luca Guadagnino.

The film also stars Alicia Vikander, Boyd Holbrook and Vicky Krieps in supporting roles. “Born to Be Murdered” is the English-language debut of director Ferdinando Cito Filomarino, who worked as a second unit director on Guadagnino’s “Call Me By Your Name,” “A Bigger Splash” and “Suspiria.”

“Born to Be Murdered” is set in Athens and shot on location in Greece and follows a vacationing couple played by Washington and Vikander who fall trap to a violent conspiracy with tragic consequences. Kevin Rice wrote the screenplay, and Cito Filomarino also wrote the story.

Netflix is planning a release for the film in 2021.

Guadagnino is a producer along with and Morabito for their Frenesy Films, as well as Francesco Melzi d’Eril and Gabriele Moratti for MeMo with Raicinema. Rodrigo Teixeira is executive producing for RT Features.

Cito Filomarino is the great nephew of Italian auteur Luchio Visconti, and he made his feature directorial debut on the 2015 biopic “Antonia.”

Washington, the breakout star of Spike Lee’s “BlaKkKlansman” and Christopher Nolan’s “Tenet,” will next be seen in the upcoming “Malcolm & Marie” opposite Zendaya, which was filmed in quarantine and which Netflix also acquired. And he recently joined the cast of David O. Russell’s next film alongside Margot Robbie and Christian Bale.

THR first reported the news of the acquisition.