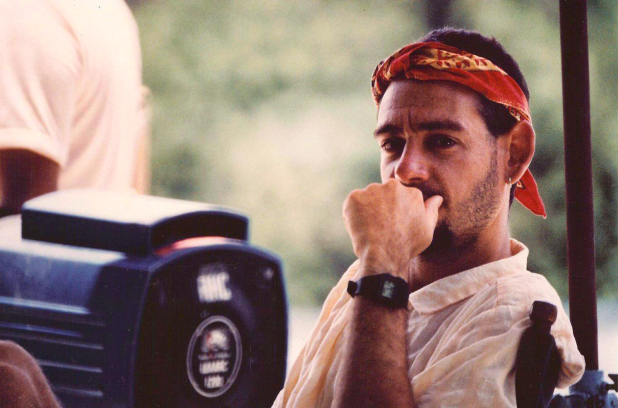 John Lafia, best known for co-writing 1988 horror film classic “Child’s Play,” and co-writing and directing “Child’s Play 2,” died on April 29 in Los Angeles, according to a statement from his family. He was 63.

Although a cause of death was not shared, the family offered information about the National Suicide Prevention Lifeline, which we’ve included at the bottom.

“Devastated by this news. John was a crucial part of the Chucky family from the very beginning. He co-wrote the original CHILD’S PLAY script along with director Tom Holland and myself, and John directed CHILD’S PLAY 2 — the consensus favorite film among Chucky fans. John was an incredibly generous artist. He let me tag along with him to every meeting, and shadow him on set; he taught me more about filmmaking during the production of that movie than several semesters in film school. John was also one of the most naturally curious and constantly creative people I ever met, someone who was always taking pictures, and jotting down ideas. Much love to Beverly, and to John’s children Kane and Tess, of whom he was so proud.”

Lafia was credited with coming up with the name “Chucky” for the freckle-faced doll, who was possessed by the soul of a serial killer and contributing the cinematic classic line, “Hi. I’m Chucky, wanna play?”

“Child’s Play” film went on to perform well at the box office and won a Saturn Award for best horror film along with a nomination for best writing. Lafia received a writing credit on the 2019 “Child’s Play” remake.

Lafia made his feature film directorial debut with 1988’s “The Blue Iguana,” which he wrote, directed and produced the soundtrack. In 2004, he wrote, directed and produced the NBC earthquake disaster miniseries “10.5,” which became the highest-rated miniseries of the year, garnering 20 million viewers over two nights. “10.5: Apocalypse,” a sequel created by Lafia, followed in 2006.

In 2012, he independently released his passion project, a musical drama called “The Ballad of Frank and Cora,” which he wrote, directed, shot and edited, as well as co-produced the soundtrack with musician Bill Jones. The film featured lead vocals from Lafia and Michele Rene. It was Lafia’s final film.

Lafia is survived by his children, Tess and Kane, and his former wife Beverly.

If you or someone you know might be at risk of suicide, please call 1-800-273-8255 to reach the National Suicide Prevention Lifeline.

Where does the 2019 remake fare against the previous adventures of homicidal doll Chucky?