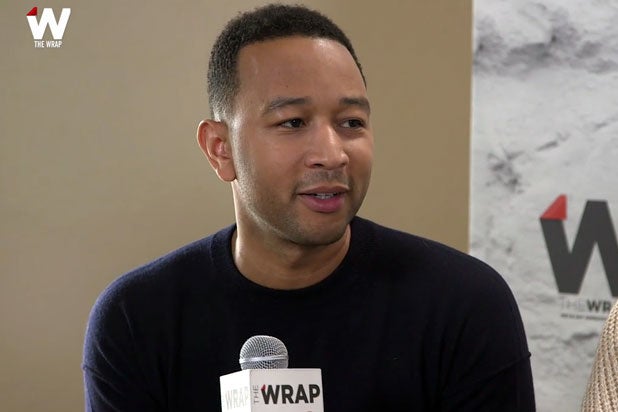 John Legend is continuing his relationship with WGN America by executive producing a new series based on the true story of the so-called Black Wall Street, TheWrap has confirmed.

The currently untitled series is in the early stages of development, with Legend producing through his Get Lifted production banner along with Mike Jackson, Ty Stiklorius and “Southside With You” star Tika Sumpter.

Black Wall Street was a nickname given to the Greenwood neighborhood of Tulsa, Oklahoma. In the early part of the 20th century, the area was one of the wealthiest and most affluent black communities in the United States.

However, a race riot broke out in 1921, during which white citizens destroyed much of the neighborhood and killed upwards of 300 black people.

Legend currently serves as an executive producer on the hit WGN America series “Underground.” That show is also based on true events of the Underground Railroad, following the exploits of runaway slaves trying to make their way to freedom in the North. The series has won widespread critical acclaim and helped raise WGN America’s ratings by over 1,000 percent.

Legend’s forays into television are still a relatively new venture. He is best known for his music career, for which he has won 10 Grammy Awards. He also won the Oscar for Best Original Song in 2015 — along with Common — for the song “Glory” from the Martin Luther King Jr. biopic “Selma.”