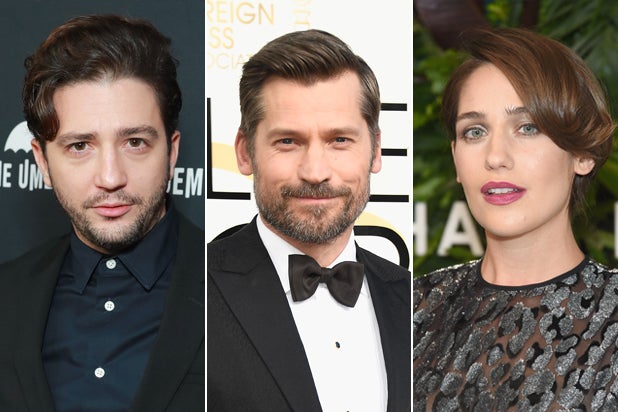 Written by “Terriers” creator Ted Griffin and produced by Scott Rudin, “Gone Hollywood” centers on a group of talent agents in 1980 who defect from an old-guard percentery to found their own, which skyrockets to industry dominance, disrupting the business and changing movies forever.

Magaro (The Umbrella Academy), Coster-Waldau (“Game of Thrones”) and Lola Kirke (“Mozart in the Jungle”) will star in the pilot alongside Ben Schnetzer, Jonathan Pryce and Judd Hirsch.

The project will mix its fictional protagonists with real-life entertainment figures and events of the era, and Nelson Franklin, Eric Lange, Sarah Ramos, Peta Sergeant and Jeremy Shamos are also set to appear in recurring roles.

Griffin will serve as executive producer and showrunner in addition to directing the FX Productions pilot. Rudin, who has an overall deal with FX, will executive produce alongside Eli Bush, Garrett Basch, Shawn Ryan and Marney Hochman.