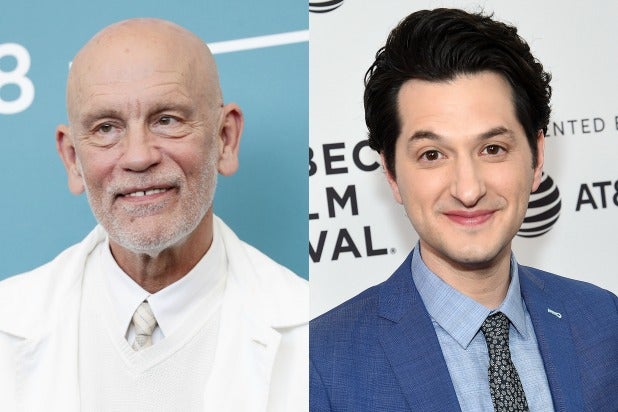 As previously announced, Carell will star as Mark R. Naird, a general tapped by the White House to lead a new branch of the Armed Forces with the goal of putting American “Boots on the Moon” by 2024.

Malkovich will play the “brilliant, arrogant” head science advisor Dr. Adrian Mallory, hoping to prevent space from becoming the next great international battlefield. Schwartz will play F. Tony Scarapiducci, a “self-centered media consultant whose Machiavellian goals only sometimes line up with those of Mark or Space Force.”

The comedy reunites “The Office” duo for a new workplace comedy, this one inspired by Donald Trump’s plan to create a branch of the military tasked with defending satellites from attack and “other space-related tasks.” The 10-episode series is set to premiere next year.

Howard Klein of 3Arts is also an executive producer on the series, with “Paddington” helmer Paul King attached to direct.