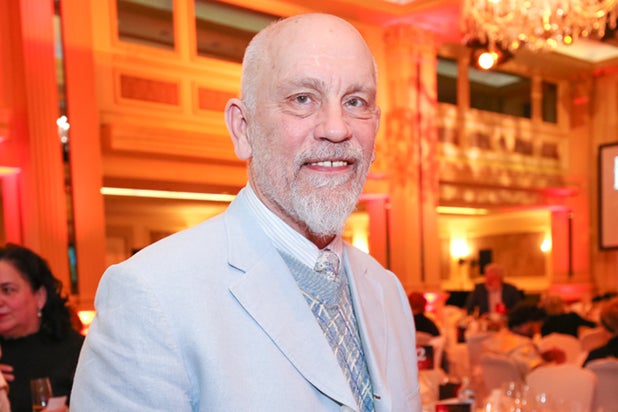 The premium cable network announced that the Oscar winner will have a recurring guest role as a Russian billionaire named Grigor Andolov on the upcoming third season of the drama series, premiering March 25.

“John appeared in our first two films, ‘Rounders’ and ‘Knockaround Guys,’ and we have a long creative history together. We are ecstatic to be reunited with the man who played Teddy KGB once again,” said showrunners Brian Koppelman and David Levien in a statement.

“Billions” stars Paul Giamatti as U.S. attorney Chuck Rhoades and Damien Lewis as hedge fund king Bobby Axelrod, both determined to destroy one another. Season 3 will see the two men battle for their own survival amid new forces and powerful enemies.

Watch a new teaser for the season below: