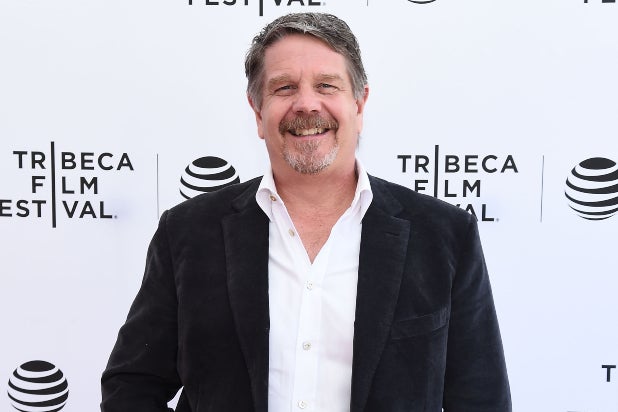 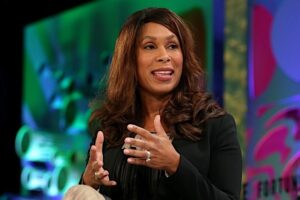 Channing Dungey to Exit Netflix as VP of Original Content

2 John Wells Dramas in the Works at HBO Max, Including ‘Things That Make White People Uncomfortable’

Susan Sarandon, seven others in ”Red Bird Lane“ from the former ”E.R.“ showrunner

The first is a series inspired by the book “Things That Make White People Uncomfortable” from Michael Bennett and Dave Zirin. It is described as “a one-hour anthology series that has one goal: to make white people uncomfortable.” The first season will explore “the danger of white liberal thought” by taking a “hard look at how white liberal thought has impacted American society and contributed to the state of race relations in America today.”

Bennett will serve as a executive producer on the series, with writer Rodney Barnes adapting Bennett and Zirin’s book. Anthony Hemingway will direct and executive produce along with his producing partner Lyah LeFlore and Wells and Erin Jontow of John Wells Productions.

Also Read: 'Green Lantern' Series at HBO Max Will Feature at Least 4 Versions of the Character

The second project in development is the Hawaii-set drama “Ke Nui Road” from writer Matt Kester. Wells and Jontow will executive produce.

The project is described as “a contemporary drama set on the North Shore of Oahu, focusing on the relationships between an elite crew of heavy-water lifeguards and the teens and young adults they mentor and train in the junior lifeguard program,” according to the streamer. “The junior guards program embodies the beauty, the danger, the struggle, and the spirit of aloha — all centered on the ocean — that is modern Hawaii.”

Earlier on Friday, it was announced that Susan Sarandon will lead the cast of Wells’ psychological thriller pilot “Red Bird Lane,” which is also set up at HBO Max.