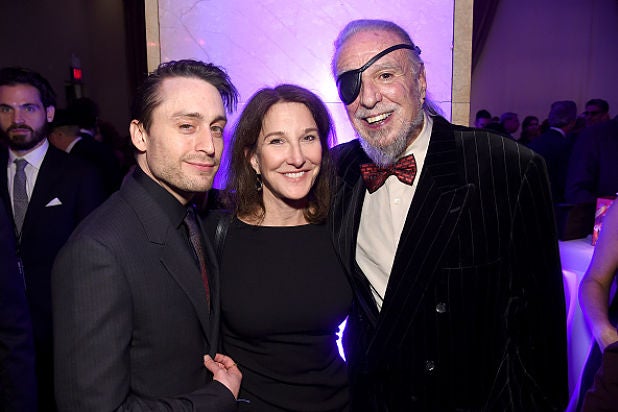 Planco passed away on Sunday in New York City after suffering from an infection that his brain and respiratory system.

Planco joined the WMA mailroom after he graduated from Fordham University at Lincoln Center in 1972, and he stayed at the agency until 2000. During his tenure at WMA, he became the youngest department head and senior vice president, running both the motion picture department in New York and creating the William Morris Talent Department. In his career, he represented talent like Tom Hanks, Richard Gere, Michael Douglas, Susan Sarandon, Lauren Bacall and John Malkovich, among many others.

Additionally, Planco was a member of the Board of Advisors of Fordham University at Lincoln Center, and the President Emeritus of The Players Club in New York City.

The New York City native is survived by his wife Lois, his son Alfred, his daughter-in-law Tiffany and his daughter Sara.