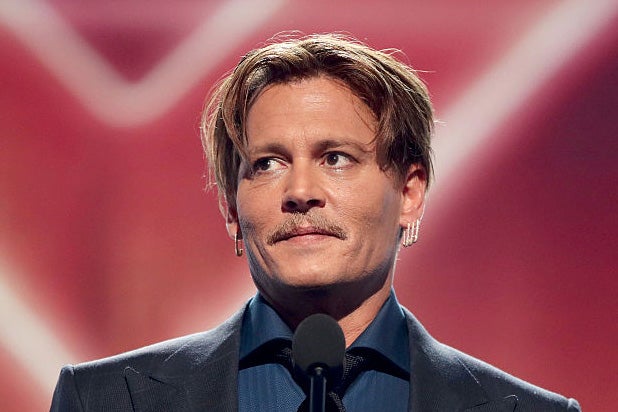 “Pirates of the Caribbean” star Johnny Depp‘s former managers put him a hole with the IRS so deep that it cost him more than $6 million in penalties and interest, according to court documents filed last week.

According to the documents, Depp’s former managers were responsible for “egregious deficiencies in making Mr. Depp’s tax payments,” costing the actor a bundle.

In the documents, filed in Los Angeles Superior Court on Feb. 15, tax attorney Miriam L. Fisher — whose firm was retained by Depp to help sort out delinquencies in his 2014 tax bill — says that, while dealing with Depp’s tax issue, the IRS told her that Depp’s accounts “reflected a history of untimely compliance with his federal tax payment obligations.”

A review of Depp’s tax situation for the 2015 tax year uncovered another $336,162 in interest due to the IRS, the court papers say.

Depp has since settled up with the IRS, but the papers were filed as part of his ongoing legal back-and-forth with his former managers.

In January, Depp slapped The Mandel Company, dba The Management Group, with a $25 million-plus lawsuit, alleging that Depp “lost tens of millions of dollars and has been forced to dispose of significant assets to pay for TMG’s self-dealing and gross misconduct.”

The Management Group’s attorney, Michael J Kump, called Depp’s lawsuit a “complete fabrication,” and shortly thereafter, The Management Group filed a counter-suit accusing Depp of living “an ultra-extravagant lifestyle” that he “simply could not afford.”

Among the alleged extravagances: Spending $75 million on 14 residences throughout the world; dropping more than $18 million to buy and renovate a 150-foot yacht; and spending $30,000 a month on “expensive wine that [Depp] had flown to him around the world for his personal consumption.”

“Depp also paid over $3 million for a specially-made cannon to blast the ashes of author Hunter S. Thompson over Aspen, Colo.,” the counter-claim also alleges.

Last week’s filing was made on behalf of accountant Edward L. White, who says he uncovered TMG’s “negligence and misconduct” after Depp hired him, following Depp’s March 2016 termination of TMG.