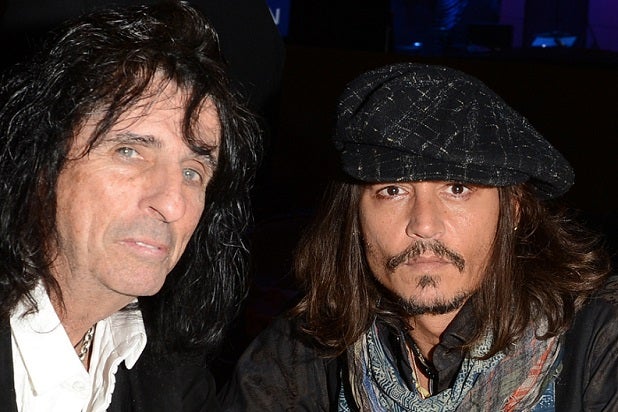 The Hollywood Vampires, a supergroup featuring Johnny Depp and Cooper, announced a string of concert dates on Wednesday, including a pair of dates at The Roxy on the Sunset Strip.

The group has its origins in an informal club of rock luminaries that would gather at the upstairs bar of the Rainbow Bar & Grill, Cooper said in a release Wednesday.

See video: Johnny Depp Rocks Out With Aerosmith on Stage in Boston

The group will also perform at Brazil’s Rock in Rio festival on Sept. 24. Prior to the show, the band will pair with the Starkey Hearing Foundation to provide more than 150 hearing-impaired people with hearing aids, then bring a number of those people to the show so they can hear music for the first time in their lives.

The Hollywood Vampires will release their new, Bob Ezrin-produced album on Sept. 11, with artist proceeds going to the charity MusiCares.