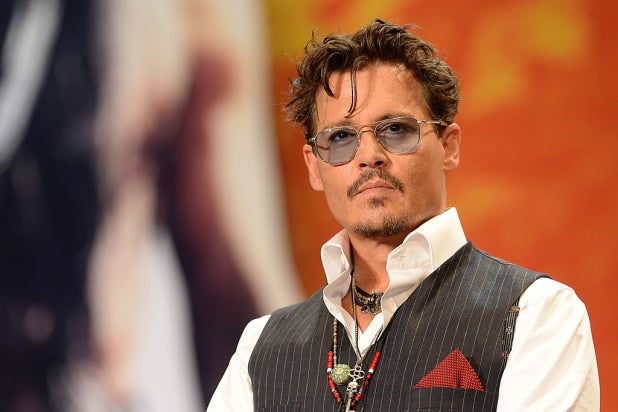 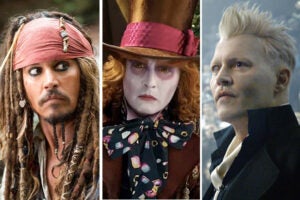 ”He’s basically given them the rope to hang him(self) with,“ crisis PR expert Evan Nierman says of Depp’s failed lawsuit against tabloid The Sun

Johnny Depp has shattered his reputation — putting what one crisis PR expert called a “modern-day scarlet letter” on his personal brand — after a British judge on Monday shot down his libel suit against the Sun and ruled that the tabloid’s claim that the star was a “wife beater” was “substantially true.”

“This is a terrible day for self-deluded prima donnas in Hollywood who are out of touch with reality and believe that they could will their own vision of reality to judgment,” Eric Schiffer, leading international expert in reputation, brand and political strategy and chairman of Patriarch Organization and ReputationManagementConsultants.com, told TheWrap. Describing Monday’s ruling as a “body blow” to the actor that will be a “precursor of further carnage to Depp,” he added, “This is a modern-day scarlet letter across Johnny’s brand and he’s going to need to deal with this through making amends.”

Evan Nierman, founder of crisis management firm Red Banyan, agreed: “Rehabilitating his image is going to be much harder than it would’ve been before going into court.”

The star’s problems mushroomed on Friday when Warner Bros. effectively fired him from the third installment of J.K. Rowling’s “Fantastic Beasts” series, which is currently shooting in the U.K. for planned release in 2022. 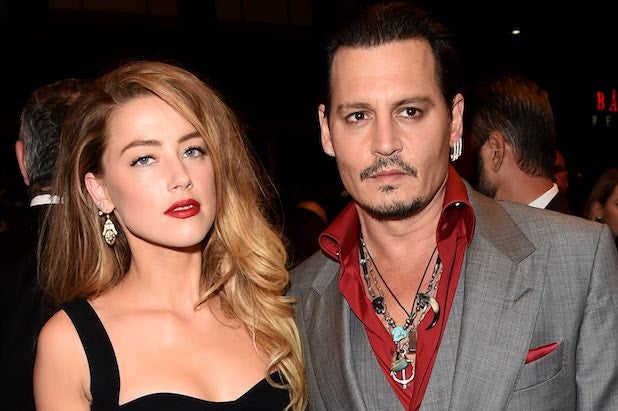 On Friday, the star announced his forced exit from “Fantastic Beasts.” “I wish to let you know that I have been asked to resign by Warner Bros. from my role as Grindewald in Fantastic Beasts and I have respected and agreed to that request,” he wrote on Instagram.

He also defended himself following the ruling of U.K. Justice Andrew Nicol. “The surreal judgement of the court in the u.. will not change my fight to tell the truth and I confirm that I plan to appeal,” he wrote. “I intend to prove that the allegations against me are false.”

With his ouster “Fantastic Beasts,” Depp has no known acting projects lined up. He has completed work on the MGM drama “Minamata” and is a spokesmodel for Dior’s Sauvage fragrance. Reps Dior did not respond to requests for comment.

Experts agree that the PR damage from the ruling is likely to hurt Depp’s reputation in Hollywood — at least in the near term — at a time when his box office power has steadily waned.

The actor’s star power had already been tarnished by his short-lived marriage to Amber Heard, whose accusations of physical abuse became tabloid fodder after their divorce in 2017. But experts called his decision to pursue legal action against both Heard and news outlets — including a still-ongoing $50 million libel lawsuit against the Washington Post — a tactical and PR mistake.

“From the beginning, Depp, for whatever reason, felt like he needed to take this dramatic step of going to the British high court,” Nierman said. “He presumed being labeled a ‘wife beater’ was beyond the pale and for whatever reason, he decided to put his foot down. The risk that he was running was making things potentially worse for himself. Now the entire world knows the details about this relationship he had — he put himself squarely in the spotlight and amplified it more than it would’ve been if he just had left it alone … Now that he’s lost, he has cemented in everyone’s mind the very allegations he was hoping to be exonerated of.”

Justice Andrew Nicol affirmed the Sun’s description of the star as a “wife beater” and ordered the actor to pay all court costs in the case: “I have found that the great majority of alleged assaults of Ms. Heard by Mr. Depp have been proved to the civil standard.”

Nicol’s decision “ratified the reality of the charges leveled against him, but the massive damage to his persona had largely had been done,” Schiffer said. “This just adds credibility to what people had assumed had happened under the dumpster fire of allegations. Being named a ‘wife-beater’ in entertainment torches the possibility of him working in multimillion-dollar projects.”

In fact, Nierman said that calling attention to Heard’s accusations — and then losing his court case — may have made it even harder to secure future roles, especially in family-friendly franchises like “Pirates of the Caribbean” that made him a superstar.

“There is going to be an outcry,” he said. “He’s basically given them the rope to hang him with.”

What’s worse, Depp’s days as a major box office draw have long been in decline. Since his debut in “A Nightmare on Elm Street” in 1984, films starring Depp have grossed over $10 billion at the global box office. This includes three billion-dollar hits: “Pirates of the Caribbean: Dead Man’s Chest” in 2006, “Alice in Wonderland” in 2010, and “Pirates of the Caribbean: On Stranger Tides” in 2011.

“Pirates of the Caribbean: Dead Men Tell No Tales” (Disney)

But since the release of “On Stranger Tides,” Depp’s box office numbers have receded. Only two films since then have grossed over $400 million worldwide: “Pirates of the Caribbean: Dead Men Tell No Tales” in 2017 and “Fantastic Beasts: The Crimes of Grindelwald” in 2018 — where he had only a glorified cameo.

While Depp may struggle to land big roles in the near term, few expect him to be exiled forever.

“When it comes to movies and celebrities, we have a short memory, and we also want to root for our favorite actors. If you are talented, they are going to just look the other way, sadly,” Mark Macias, founder of PR firm Macias PR, said. “I don’t think it’s going to hurt him that much.”

Nierman agreed: “Celebrities often times get a pass, especially ones who have a reputation for being wild-mannered rock and rollers… He’s such a great actor and iconic character that he gets a pass from the American public.”

Depp has the advantage of longevity in the Hollywood spotlight. “When you have a long-lasting iconic brand, it takes a lot to bring down a big ship. He’s a big ship, with a lot of franchises behind him, that’s a brand that’s instilled in us,” Macias said. “That’s why Hollywood probably won’t give up on him.”

Going forward, the experts advise Depp to keep a low profile and consider a treatment program for alcohol or substance abuse — in the London case, Heard testified that Depp turned into a violent version of himself after consuming drugs and alcohol that she said he called the “Monster.”

“Because he’s such a beloved actor, he has a chance to unbury himself,” Schiffer said. “It’s up to Depp to be transparent and make peace and show how he’s working to enlighten his behavior with greater controls to regrow trust and that’s all demonstrating regret about his past behaviors through careful admissions.”

Depp is in a precarious position given the nature of the charges, especially in the #MeToo era — and his continued legal fights to clear his name. “He needs to accept partial blame on this, and project more empathy,” Macias said. “The worst thing he can do is go in hiding or issue a statement, because a statement is only one-sided. Also, don’t attack Amber and instead talk about the positives, ‘Here’s what I learned from this.’ Don’t use the ‘I’ll go to therapy’ because that’s lost its value now.”

Nierman acknowledged the challenges. “He’s got to strike the right balance of not being dismissive, he said.

Finally, the experts agreed that any public rehabilitation will require Depp to keep out of further legal trouble. “He needs to make sure he will never be accused like this again — that includes fighting in the bar or anything that reinforces the anger that can’t be controlled,” Macias said. “Where he is now, it’s bad. He’s in a tough situation.” 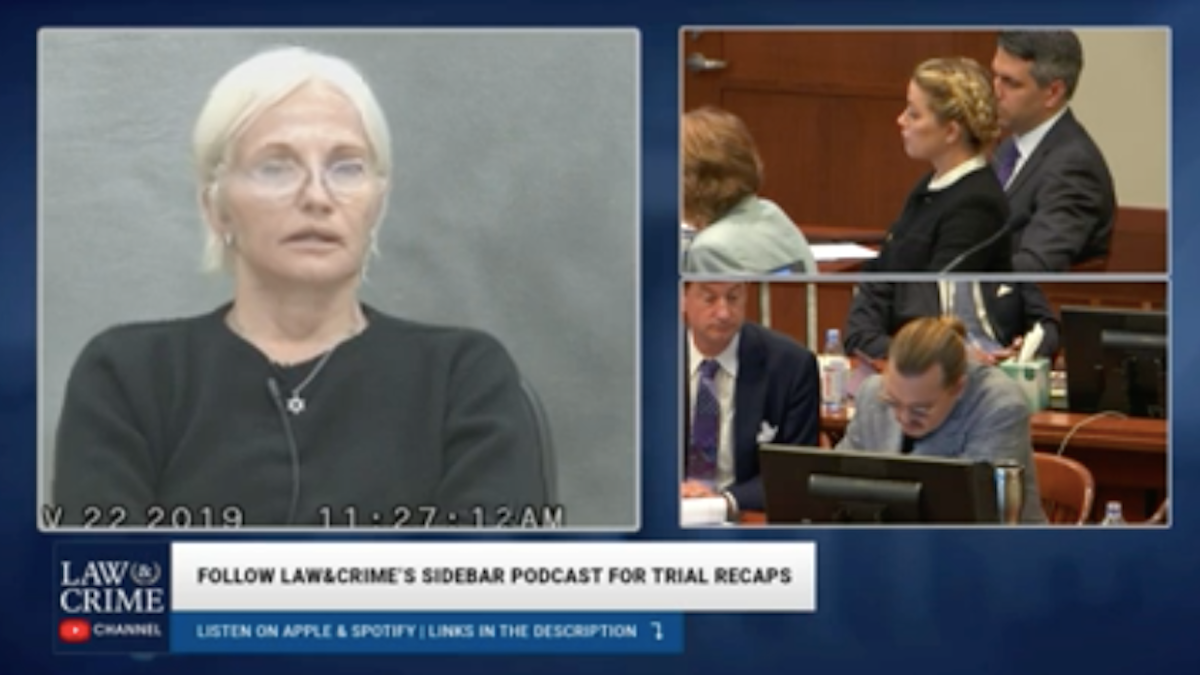 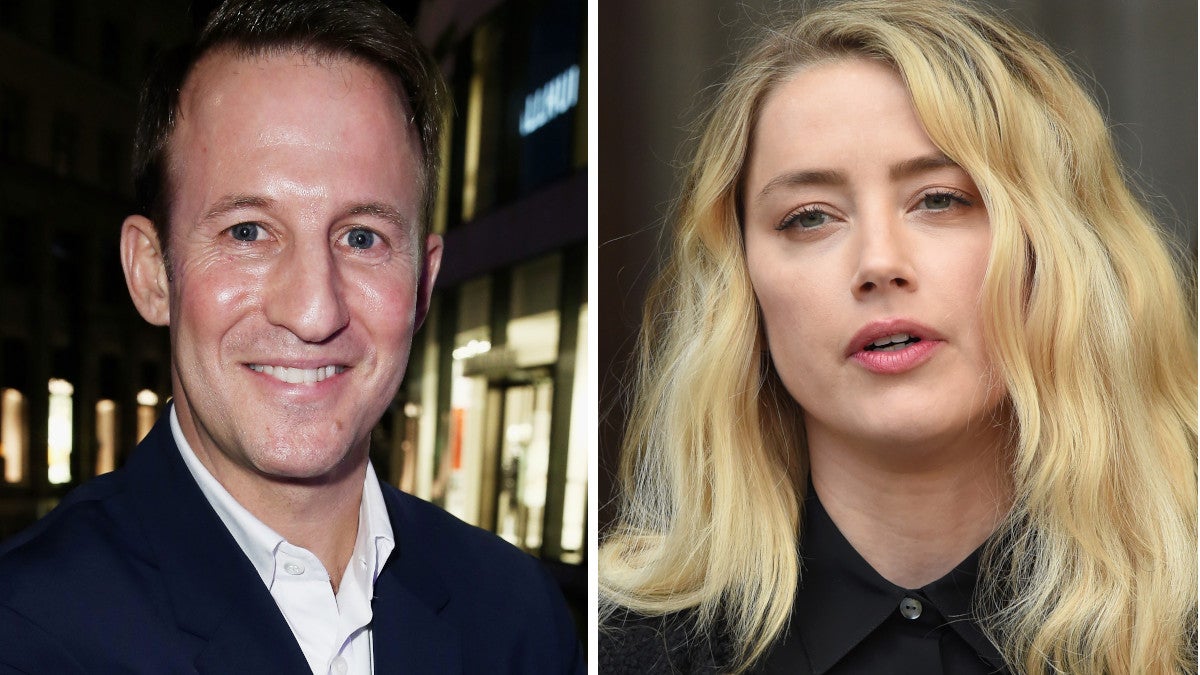 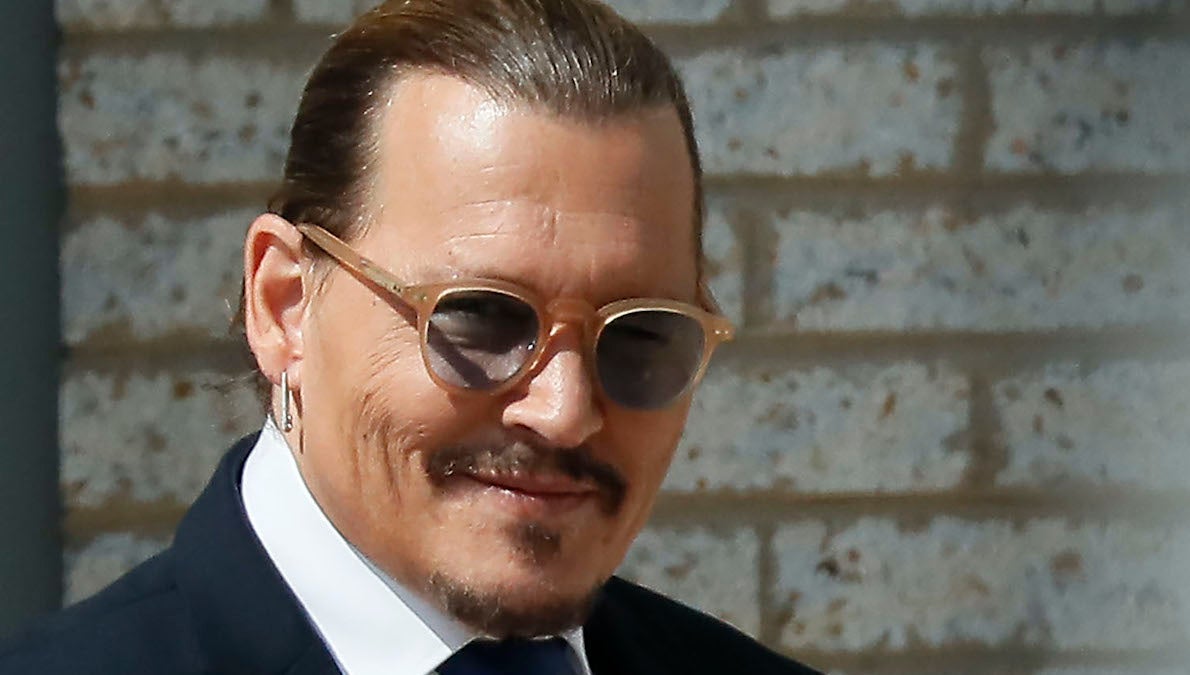 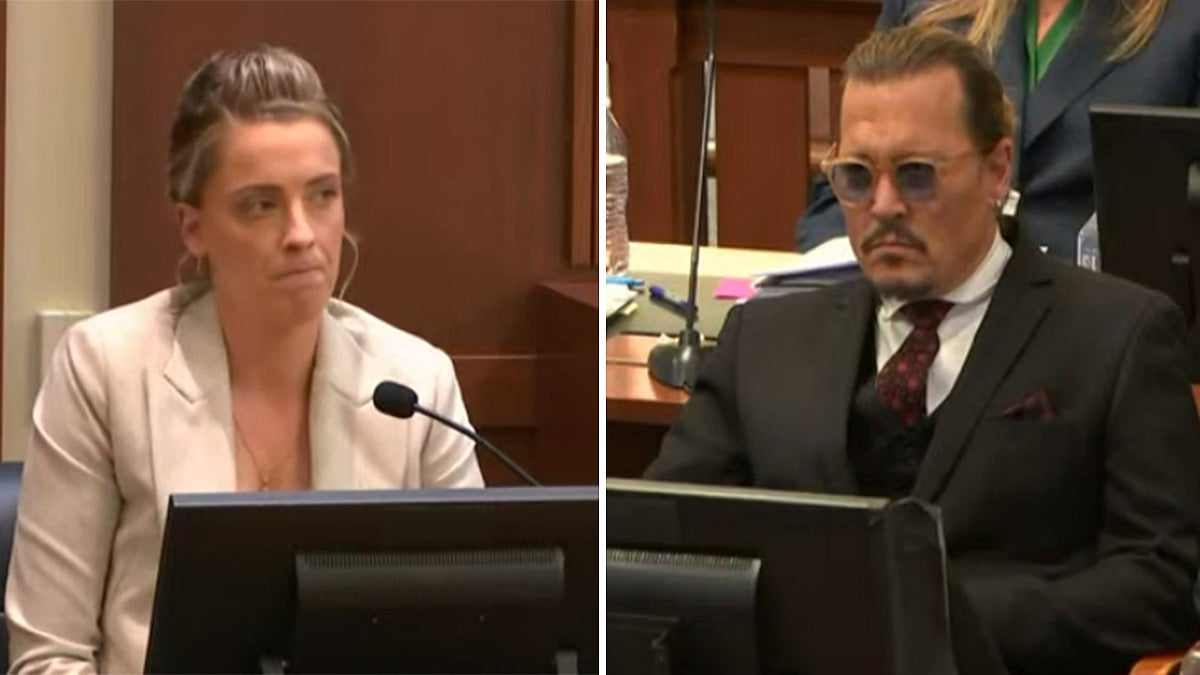