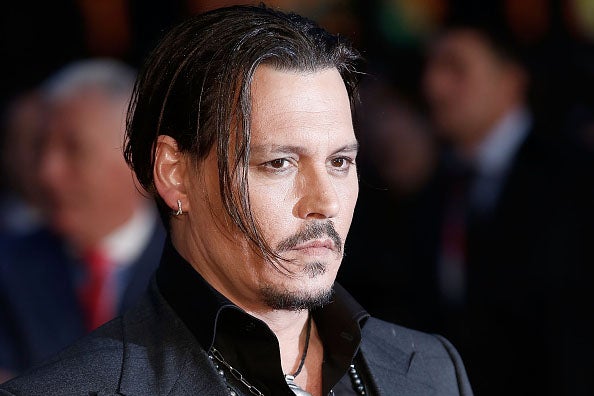 Johnny Depp is in talks to play an LAPD cop looking into the deaths of Tupac Shakur and the Notorious B.I.G.

Depp would play the late Los Angeles Police Department Detective Russell Poole in Good Films’ “Labyrinth,” a source close to the project confirmed to TheWrap. Poole investigated the rappers’ unsolved murders in the late 1990s and uncovered corruption in the force along the way. He accused LAPD officer and future convicted bank robber David Mack of being complicit in B.I.G.’s murder, and resigned from the force in protest of the department’s handling of his findings.

Brad Furman, who directed “The Lincoln Lawyer,” will helm “Labyrinth.” The movie is based on Randall Smith’s book “LAbyrinth: a Detective Investigates the Murders of Tupac Shakur and Notorious B.I.G., the Implication of Death Row Records’ Suge Knight, and the Origins of the Los Angeles Police Scandal.”

Depp hasn’t had a banner 2016, reaching a settlement with ex-wife Amber Heard in the midst of domestic violence allegations, and starring in one of the year’s biggest flops — and a rare Disney miss — “Alice Through the Looking Glass.”

But Depp won plenty of critical praise for his portrayal of Boston mobster Whitey Bulger in last year’s “Black Mass.” He was nominated for a Screen Actors Guild Award and his absence from the Oscar nominees was widely regarded as one of the bigger snubs.