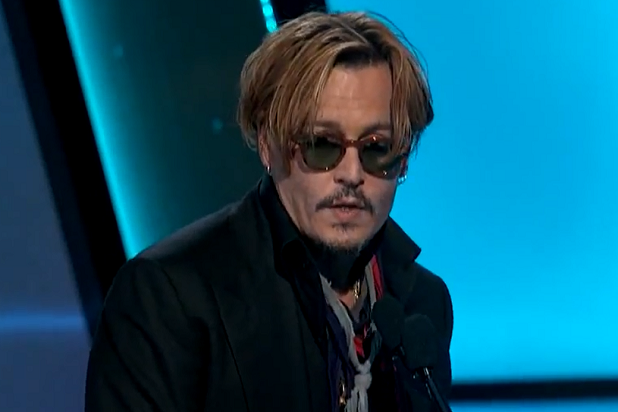 Johnny Depp‘s Whitey Bulger biopic may not have a title yet, but it has a release date. Warner Bros. Pictures Domestic Distribution will release the film to theaters on Friday, September 18, 2015.

The film, which is currently known as “Black Mass,” is the story of the notorious Boston gangster, played by Depp.

Depp is flanked in the film by Benedict Cumberbatch as his brother Massachusetts Senator Billy Bulger, Joel Edgerton as Whitey’s associate FBI Agent John Connolly, Jesse Plemons as his right-hand Kevin Weeks, Sienna Miller as girlfriend Catherine Greig, and James Russo as FBI Agent Scott Garriola, one of the men who took Bulger down.