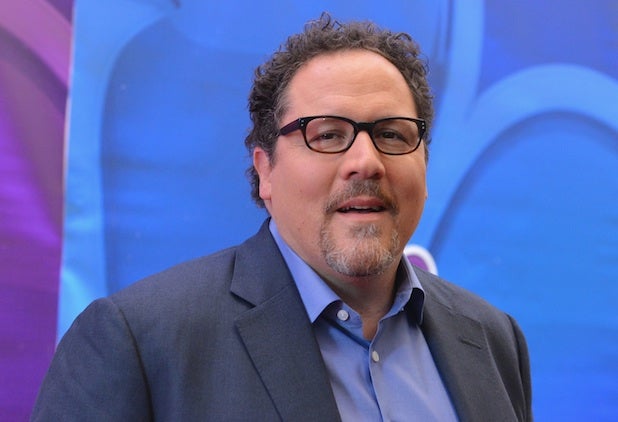 “Chef,” Jon Favreau‘s movie about a chef who quits his job at a restaurant and launches a food truck, will open the South by Southwest Film Festival. Favreau wrote and directed the film, in which he also stars alongside Sofia Vergara, Dustin Hofman, Scarlett Johansson, John Leguizamo, Robert Downey Jr. and Bobby Cannavale.

“Jon Favreau’s wonderfully entertaining return to independent filmmaking works beautifully as our 2014 Opening Night Film, with his sharp and funny take on the world of food, artistry, and family in the age of social media,” SXSW film chief Janet Pierson said in a statement.

The star-studded film is one of a few high-profile titles premiering at the Austin, Tex.-based festival, which announce its first batch of movies Thursday. Though SXSW is best known for its interactive and music sections, the film side continues to attract a mix of quality and commercial titles.

“Veronica Mars,” the film based on the popular TV series starring Kristen Bell, will premiere in Austin a few days before it opens in theaters.

In keeping with SXSW’s do-it-yourself ethos, the commercial titles have an independent streak. Favreau made “Chef” outside of the studio system while “Veronica Mars” creator Rob Thomas raised money to make the movie using Kickstarter.

Speakers at this year’s festival will include renowned avant-garde filmmaker Alejandro Jodorowsky, “Girls” creator Lena Dunham” and actor Jeffrey Tambor. Other films premiering at the festival will overlap with SXSW’s music track and brand new sports track. There is “Leave the World Behind,” a documentary following electronic music trio Swedish House Mafia on its final tour, and “Break Point,” a film about two brothers who reunite to play at a grand slam tennis tournament.

SXSW will unveil the full festival lineup Jan. 30, as well as its midnight movies Feb. 5.