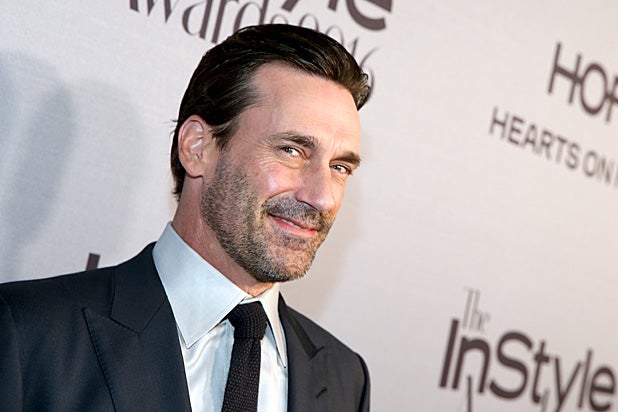 Jon Hamm is definitely not a fan of social media, as he made clear during an interview with InStyle on Friday. Unlike many Hollywood figures, the “Mad Men” alum does not have a social media presence — and he intends to keep it that way.

The 46-year-old actor, who split in 2015 from Jennifer Westfeldt, his partner of 18 years, also said during the interview that he does not particularly enjoy being single.

Also Read: Tituss Burgess on Why He Has 'No Hopes' for His 'Unbreakable Kimmy Schmidt' Character (Video)

“It’s hard to be single after being together for a long time,” he said. It’s really hard. It sucks.”

Hamm, who appears in this summer’s “Baby Driver,” said he would rather be part of a beloved project that touches the zeitgeist like “Mad Men” than become the world’s biggest A-lister.

“We all want to be involved in something that takes hold of the culture and makes people sit up and say, ‘Hey, that’s interesting,'” he said. “Actually, that’s all I ever wanted. I never wanted to be a Tom Cruise type of megastar.”