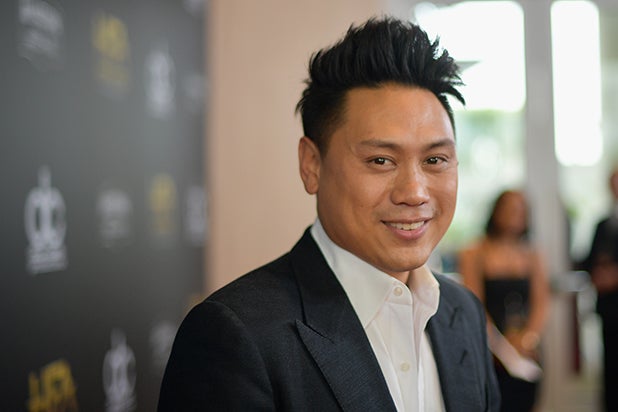 The project is based on a GQ article of the same name by Alex W. Palmer. The studio is out to a screenwriter to adapt the project.

The GQ article centers on stolen Chinese antiquities from a string of museum art robberies. Oddly, the antiquities end up back in China and the article questions whether the Chinese government is behind the theft.

That is not the only project Chu has on his plate as earlier this month, as the  very busy director will also helm Universal’s adaptation of the Broadway hit musical “Wicked,” an individual with knowledge told TheWrap. Chu replaces director Stephen Daldry, who stepped away from the project last fall. No cast has been set for the film as of yet. Marc Platt is producing, while original Broadway composer Stephen Schwartz and musical book writer Winnie Holzman wrote the screenplay. “Wicked” is produced on Broadway by Universal Stage Productions, Platt, the Araca Group, Jon B. Platt and David Stone.