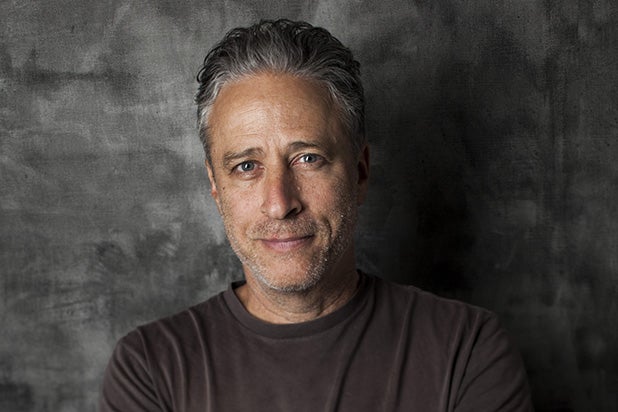 Jon Stewart is returning to television with a new current affairs series at Apple, the company announced Tuesday.

The untitled series, which has been picked up for multiple seasons, is described as a “one-hour, single-issue series will explore topics that are currently part of the national conversation and his advocacy work,” according to Apple. Each season will be accompanied by a companion podcast which will “continue the discussion.” No word on how frequently the new show will air.

The new project falls under a new multiyear first-look deal with Stewart’s company Busboy Productions. Stewart previously had a deal at HBO, which included plans for an animated cable news parody series that was later scrapped.

The project will mark Stewart’s first return to regular TV work since exiting Comedy Central’s “The Daily Show” in 2015. He most recently wrote and directed the film “Irresistible,” starring Steve Carell and Rose Byrne and released in June.

Stewart also recently lobbied Congress to pass the 9/11 Victim Compensation Fund Bill to benefit first responders and their families and has worked on behalf of veterans through initiatives led by organizations such as the Warrior Games and various USO efforts.