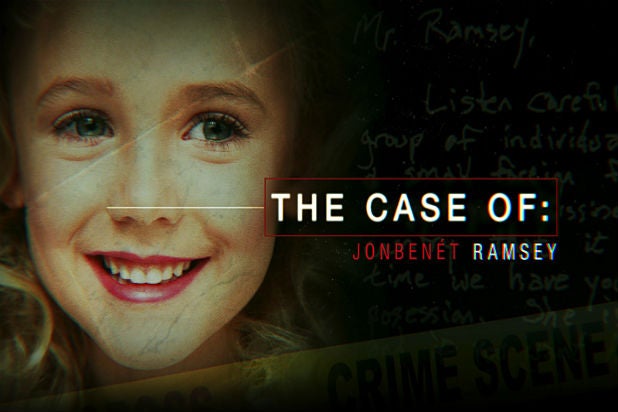 JonBenet Ramsey’s brother Burke Ramsey has filed suit against CBS over the September two-part docuseries “The Case Of,” which featured a panel of experts concluding that he was the one who killed his sister in 1996.

In addition to CBS, the lawsuit also names the show’s production company, Critical Content, and the seven investigators featured on the series, according court papers obtained by TheWrap. CBS had no comment.

Ramsey is asking for $750 million, which includes $250 mil in compensatory damages and $500 mil in punitive damages.

“As far back as 1998, law enforcement authorities responsible for the JonBenét Ramsey murder investigation have repeatedly, publicly and unequivocally cleared Burke Ramsey of any involvement in the death of his sister,” Ramsey’s team wrote in the court papers.

Back in October, Ramsey filed a separate, $150 million lawsuit against Spitz over a 2016 radio interview ” in which he explicitly and falsely stated that Burke Ramsey killed his sister, JonBenet Ramsey.”

The investigators also revealed that Burke had hit JonBenet with a golf club a year earlier after “losing his temper.”

The six-year-old was found dead her family’s Boulder, Colorado, home in 1996. The case has seen increased media attention this year upon the 20th anniversary of her death. In addition to CBS’s two-part, four-hour special in September, Lifetime also aired the scripted movie “Who Killed JonBenet?” last month.