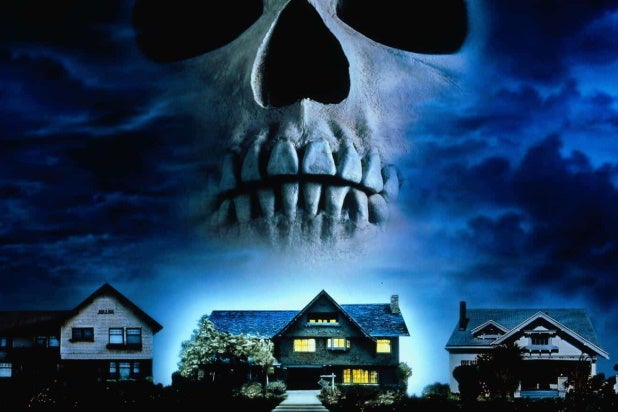 The People Under The Stairs

Jordan Peele is producing a remake of Wes Craven’s 1991 campy classic “The People Under the Stairs” for Universal, according to an individual with knowledge of the project.

Peele will produce alongside Win Rosenfeld via their Monkeypaw Productions banner.

“The People Under the Stairs” follows a poor African-American boy roped into a robbery by a neighborhood thug, who is quickly punished for his criminal actions, leaving the young teenager to survive in a house of horrors on his own. Although not particularly scary, the humorous coming-of-age tale in an urban setting, paired with creepy creatures under the stairs and a set of deranged antagonists, should be on the watch list of any horror fan.

In related news, Nia DaCosta’s “Candyman” will now open on Aug. 27, 2021, after having been previously moved to an unset date next year.

Originally, it was set to open on June 12 and then was moved to Oct. 16, but soon, it became clear that a theatrical release on that date was not possible either — film distribution has suffered due to the ongoing coronavirus pandemic.

Jordan Peele, Win Rosenfeld and DaCosta wrote the screenplay for the sequel of the 1992 film. Ian Cooper, Rosenfeld and Peele produce.

Peele frames the story of the supernatural killer with a hook for a hand named Candyman as a demon that has haunted Chicago’s Cabrini Green neighborhood for decades. But in the present day, a decade after the last of the Cabrini towers were torn down, visual artist Anthony McCoy (Yahya Abdul-Mateen II) and his girlfriend, gallery director Brianna Cartwright (Teyonah Parris), move into a luxury loft condo in Cabrini, now gentrified beyond recognition and inhabited by upwardly mobile millennials.

It’s only when Anthony’s artwork of the legend unknowingly opens a door to a complex past that unravels his own sanity and unleashes a terrifyingly viral wave of violence that puts him on a collision course with destiny.