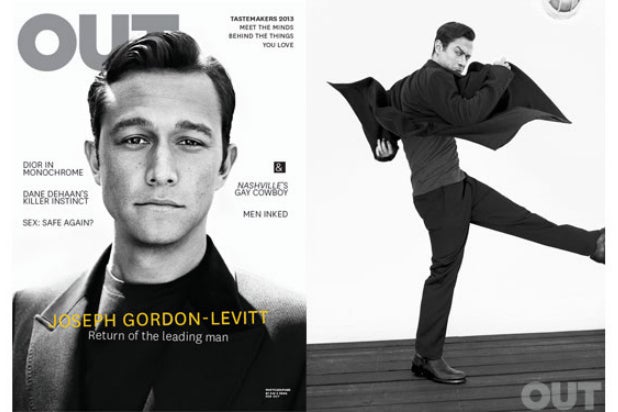 But don’t say that “Don Jon” is about pornography.

Gordon-Levitt’s personal relationships have been the subject of public scrutiny. His short film, “Pictures of Assholes,” in 2006, turned the camera on paparazzi who were trying to insinuate that the man he was photographed with was his boyfriend.

The publication asked why Gordon-Levitt never felt pressure to respond to such public questioning.

He responded, “That would be really tacky — they would win if I had to clarify.”