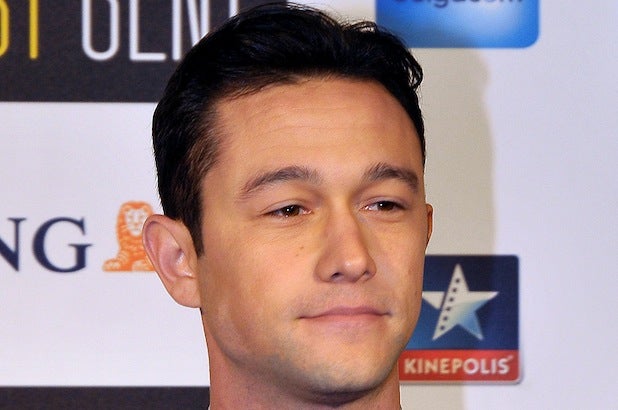 Joseph Gordon-Levitt just made the ladies swoon — if they believe in feminism, at least.

The “Sin City: A Dame to Kill For” star defended the female centric ideology as beneficial “for society as a whole” when the Daily Beast asked him about “a lot of young stars coming out against being labeled a feminist.”

“Coming out against the label? Wow. I guess I’m not aware of that. What that means to me is that you don’t let your gender define who you are–you can be who you want to be, whether you’re a man, a woman, a boy, a girl, whatever,” Gordon-Levitt said. “However you want to define yourself, you can do that and should be able to do that, and no category ever really describes a person because every person is unique. That, to me, is what ‘feminism’ means. So yes, I’d absolutely call myself a feminist.”

A number of female stars, including Shailene Woodley, Katy Perry, Beyoncé, Lady Gaga and Taylor Swift have made statements to the press distancing themselves from the word.

Perry, for example, once told Billboard: “I am not a feminist, but I do believe in the strength of women.”

Gordon-Levitt labels himself a male feminist with pride because he sees issues women face as “detrimental to the human race as a whole.”

“And if you look at history, women are an oppressed category of people. There’s a long, long history of women suffering abuse, injustice, and not having the same opportunities as men, and I think that’s been very detrimental to the human race as a whole,” Gordon-Levitt added. “I’m a believer that if everyone has a fair chance to be what they want to be and do what they want to do, it’s better for everyone. It benefits society as a whole.”