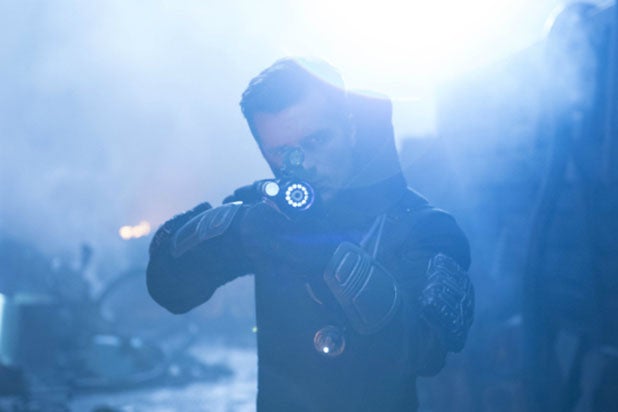 The half-hour comedy “Future Man,” starring Josh Hutcherson, has been ordered to series at Hulu.

The “Hunger Games” alum stars in the series as Josh Futturman, a socially inept janitor who is also a world-ranked gamer. When Josh beats the final level of Cybergeddon, he’s visited by characters from the video game who claim it’s a training manual and he’s been selected to travel back in time and help them save the world.

The series is set to premiere in 2017 and will join Hulu’s slate of originals, which includes “The Path,” “Difficult People,” “Casual,” “The Mindy Project” and the upcoming series “Chance,” “Shut Eye” and “The Handmaid’s Tale.”