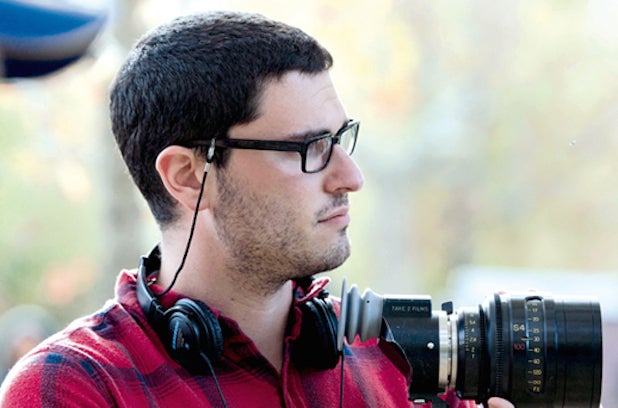 Just over a month after dropping out of directing the second planned “Star Wars” spinoff, Josh Trank is trying to put the rumors to rest by explaining his decision.

In an interview with the Los Angeles Times, the director said that dealing with the backlash of directing the “Fantastic Four” reboot put him off of taking on another major franchise.

Trank was previously rumored to have been fired from the spinoff for his behavior on the set of “Fantastic Four” and strained relationship with co-writer and producer Simon Kinsberg, who is also producing the “Star Wars” film. But the director insists those rumors are false.

“None of those facts were true — and any of the facts that were true were spun in such a maliciously wrong way,” he said. “If you ask anybody by name who I’ve worked with … they’d be like, ‘We’ve been working really hard on this movie and we’ve had an excellent time working together.'”

“After a year of having the incredible honor of developing with the wonderful and talented people at Lucasfilm, I’m making a personal decision to move forward on a different path,” the director said in a statement when he exited the project last month.