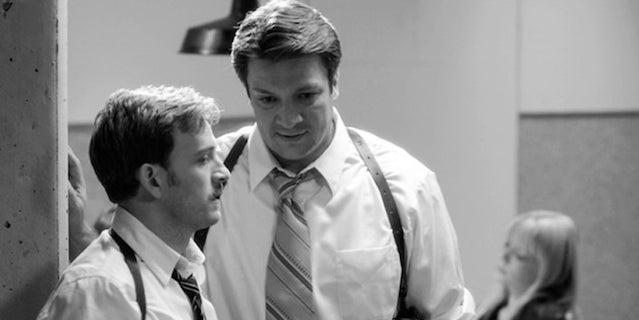 The 2013 Oscars Outdoors summer screening series kicks off with Joss Whedon‘s "Much Ado about Nothing" on June 5, the Academy of Motion Pictures Arts and Sciences announced on Wednesday.

See video: 'Much Ado About Nothing' Trailer: Joss Whedon's Duet With Shakespeare

According to Randy Haberkamp, the Academy’s managing director of programming, Whdeon and friends are just a few of the “special guests and surprises" planned for the screening series running throughout the summer until Aug. 24's closing film "Cinema Paradiso."

With a mix of classic films ranging from 1953's "Gentlemen Prefer Blondes" to more recent hits like 1995 teen comedy "Clueless" or Wes Anderson's "Rushmore," there appears to be something for cinemaphiles of all ages.