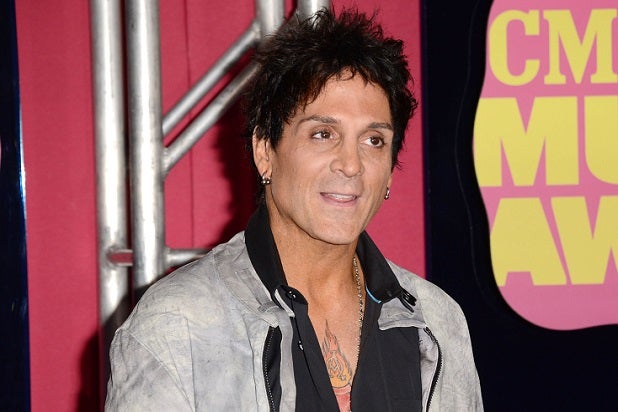 Deen Castronovo, drummer for the rock band Journey, has been slapped with a number fo charges, including rape, a spokeswoman for the Marion County, Oregon District Attorney’s Office told TheWrap on Tuesday.

Castronovo is due in court in Salem on Tuesday for arraignment.

The drummer, who replaced Steve Smith in the band in 1998, was arrested June 14 following an alleged domestic abuse incident, which TMZ reports involved his wife. Castronovo was initially booked on assault, coercion and menacing charges, though a grand jury indicted him on the additional charges on Monday.

The band, which is due to hit the road for a tour in July, has replaced Castronovo with Omar Hakim for the upcoming dates.