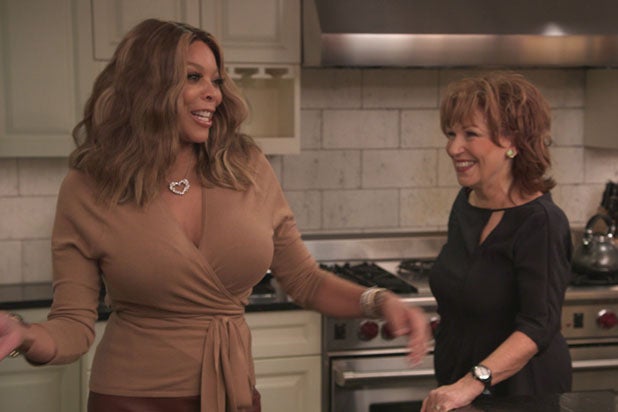 The show, operating under the working title “Late Night Joy,” is a half-hour talker set inside “The View” host’s New York City apartment.

Billed as a “late-night gabfest,” the show will feature Behar, her friend Susie Essman and some of the host’s other real-life friends. They will be joined by celebrity guests, including Theresa Caputo, Wendy Williams, Don Lemon, Sherri Shepherd and Colin Quinn.

Among the topics the show promises Behar will tackle with her guests: “Are dating apps ruining our chances of finding true love? Is single the new black? Are there any secrets worth keeping from your husband? Is political correctness killing comedy? Who’s binge eating this week and why?”

The series is produced by True Entertainment and Behar’s JoyBee Productions.