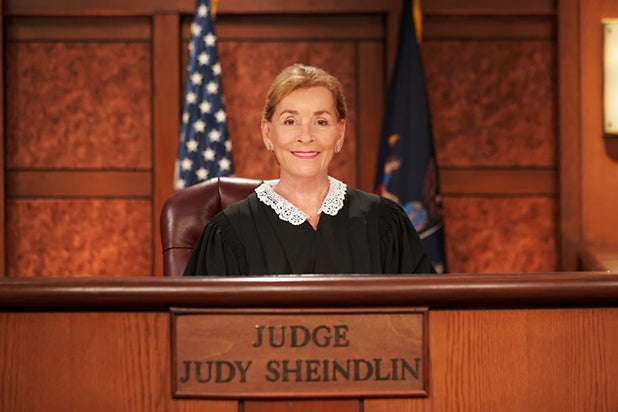 “Judge Judy” has once again finished the TV season as the top-rated show in syndication.

According to Nielsen’s season-to-date measurement, the daytime court show has a 6.2 live-plus-same-day rating as of Aug. 23, putting it above its closest competitors “Family Feud” (6.1), “Jeopardy!” (6.0) and “Wheel of Fortune” (5.8), all of which air primarily in the early-fringe period leading into primetime.

In daytime, “Dr. Phil” will finish the season the most-watched talk show with a 2.2 rating, maintaining its spot at No. 1 among talk shows for the ninth year in a row.

The 2019-20 season will be “Judge Judy’s” 11th finish at the top of the pack, coming just months after host Judy Sheindlin announced plans to bring the hugely successful show to an end next year.

Sheindlin has hosted “Judge Judy” since 1996, netting a mammoth $47 million salary that put her at the top of Forbes’ list of highest-paid TV hosts in 2018. However, Sheindlin announced back in March on “The Ellen DeGeneres Show” that she would exit the CBS-produced show after the 2020-21 season to launch a new program, “Judy Justice.”

“‘Judge Judy,’ you’ll be able to see next year — a full year, all new shows,” she said at the time. “The following couple of years, you should be able to get all the reruns that CBS has sold on the stations currently carrying ‘Judge Judy.’ And ‘Judy Justice’ will be going elsewhere. Isn’t that fun?”