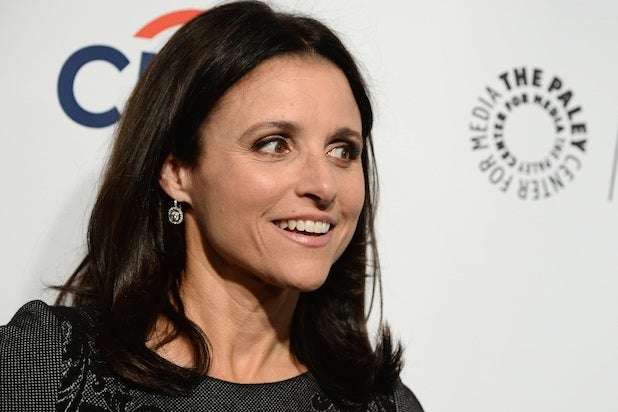 “SNL” alum Louis-Dreyfus, a cast member on the late-night series from 1982 to 1985, blasted the “very sexist environment” she experienced on the series in an interview with The New York Times published Thursday.

Admitting that she only looks back on her “SNL” stint “Fondly-ish,” Louis-Dreyfus lamented the lack of career boost from the show.

“I did not come out of ‘SNL’ as any kind of name. I didn’t do anything particularly great when I was there. I didn’t. It’s fine,” Louis-Dreyfus said. “But I learned a tremendous amount. It was a very sexist environment.”

The “Veep” star, who’s set to guest-star on this week’s episode of “Saturday Night Live,” did allow that things have improved for women on the show since she was a cast member.

“Since I’ve gone back, I can tell you it’s much more of an equal-opportunity environment,” the actress said.

Speaking of people who also reportedly have problems with women, Louis-Dreyfus also reflected on the possibility of a Donald Trump presidency.

“I can’t go there yet. I really can’t. When he was talking about abortion rights, and who’s punishable, it reminded me of an episode [of ‘Veep’] we did on abortion. The backpedaling that he was trying to master — I say in quotes — Selina was trying to do that same thing,” Louis-Dreyfus offered.